Our last full day in Tulum! Although we wanted to leave early for the beach, it wasn’t to be. I was sick all night with a very bad throat and blocked nose. Robin’s spots were a over a bit more of him. We are now thinking it might be a reaction to the measles vaccination he had before we came. They said that he may develop a bit of a rash in the weeks following. Again, we’ll keep and eye on it.

This morning, I went to have a shower, and when I got out, there was a black scorpion on the floor in front of me! I had to call for Peter to come and get rid of it for me. We googled it afterwards, and apparently they are common and sting like a wasp if you get stung, but not venomous. However, there are white or blond scorpions around as well (apparently) that are very dangerous. Eekkk… I don’t know if this jungle life is for me!

Sam went and picked up some lunch for us, and Robin had a big nap. We waited until he woke up before finally heading to the beach in the early afternoon. Once we got there though, it wasn’t suitable for swimming. The beach had red “danger don’t swim” flags up, and the surf looked very rough. We went for a little paddle in a sheltered section, then drove a bit further and went to a raw vegan cafe for cake and a drink. Sam got a dark chocolate cake that was by far the winner of our three choices.

The raw food cafe was near the beach, so we went down to have a look. Sam went for a swim, but it was too dangerous for us to go in. We were happy to stay on the resort chairs. After the beach, we came back to the apartment and went for a swim in the pool. Robin liked this a lot better than the ocean! Whilst in the pool, the lady from the raw food cafe came in – apparently she lives in the apartment above us!

After washing off in the shower, we noticed that Robin spots were still getting worse, so we decided to call the locum out. It turns out that he does have measles – a mild, non contagious version, which is a very common reaction to the vaccine. The doctor said that we were wise to give the vaccination to him before coming though, and not to worry about it. He will be fine, and has already passed the worst.

We put Robin to bed while Sam picked up some burritos for dinner. After dinner, we had another game of carcassone, and Sam won again! I was getting quite sick, and having to blow my nose every 2-3 minutes. Sam is also sick and so we called it a night. 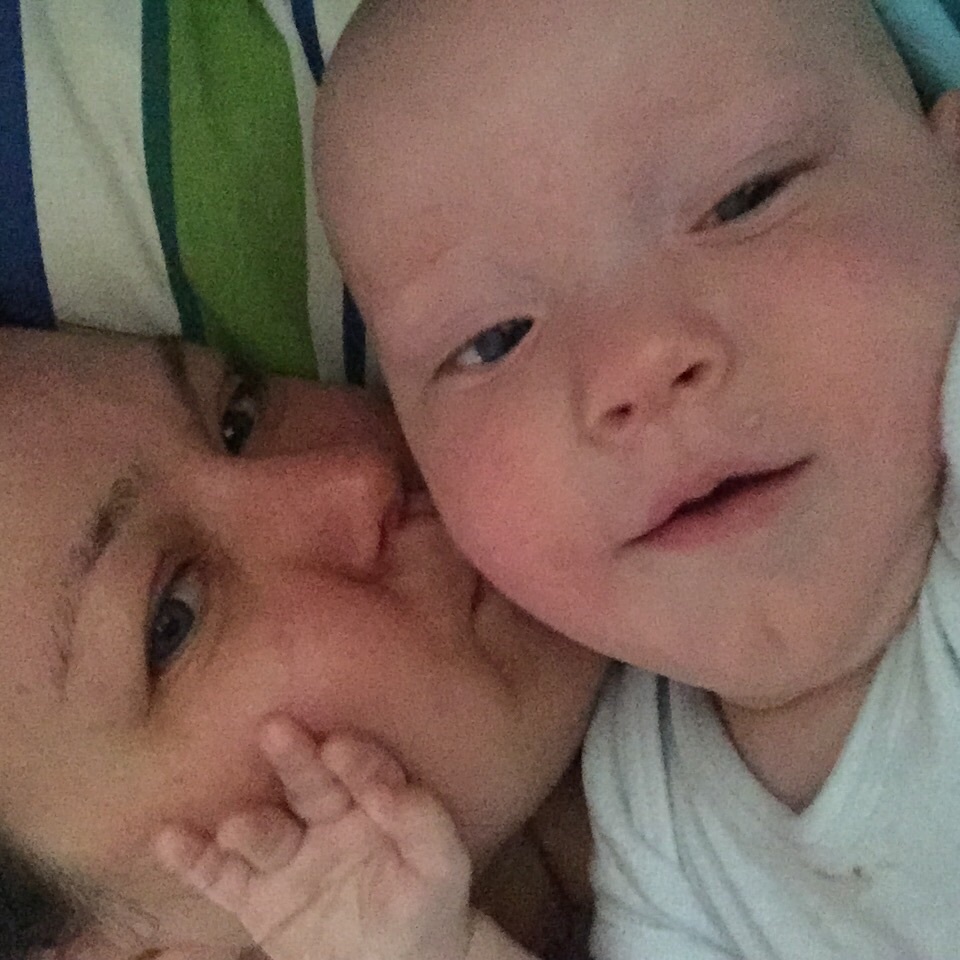