Our first flight went well, we arrived into Sydney on time and Robin was well behaved. We picked up his pram and transferred over to the international terminal, then went to the first class lounge for some lunch while we waited for our flight. Robin had some of a crusty bread roll which he could chew with his brand new front teeth!

Alt hog the flight to Dallas was long (15 hours) Robin was pretty well behaved. He slept for quite a few hours, though not in the bassinet. He preferred to sleep on my chest and listen to my heartbeat. Qantas provided so much baby food for Robin & there was no way he was going to eat it all. I think he had about two teaspoons from one pack, but we received six packs, a whole bag of rice cereal (24 serves!) three juice boxes and some rusk teething biscuits. He mainly still just drinks milk, with the occasional bite to eat. We took all the extra food with us though, as it may come in handy in Mexico.

Once we arrived in the U.S., we had to deal with US immigration, which took a long time. We picked up our stroller, only to find the wheel had been broken! Oh no! We filled in the damaged claim form and then headed out to customs. Without a pram, Robin was getting very hot and cranky, and we were both getting very tired of carrying him. It was not a pleasant experience.

Luckily, the transfer to the hotel didn’t take very long, and we were able to check in, have a drink and relax, before heading to a nearby mall to find a replacement stroller. The replacement isn’t nearly as good as our damaged one, but it will have to do for this trip.

In the evening, we had a bite to eat and the complimentary happy hour, then went back to the hotel room where we all went to sleep by 7pm. 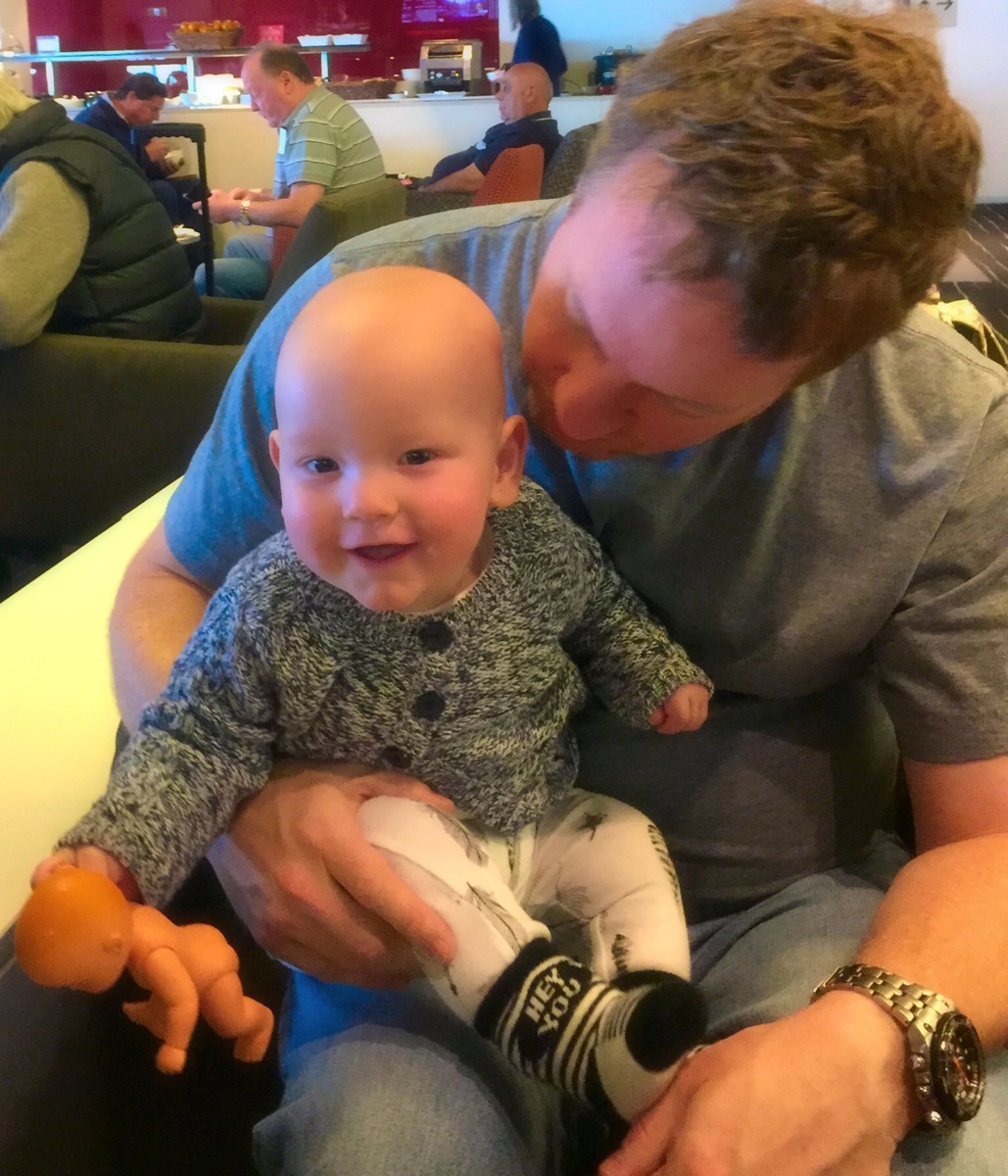 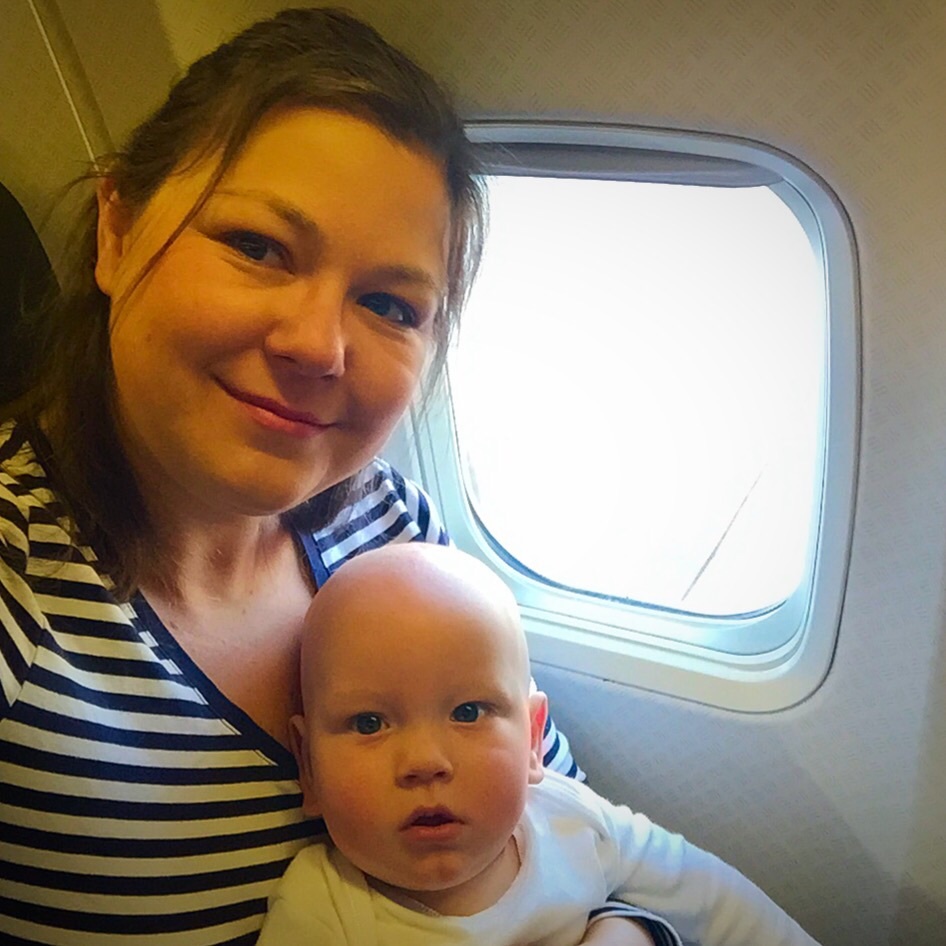 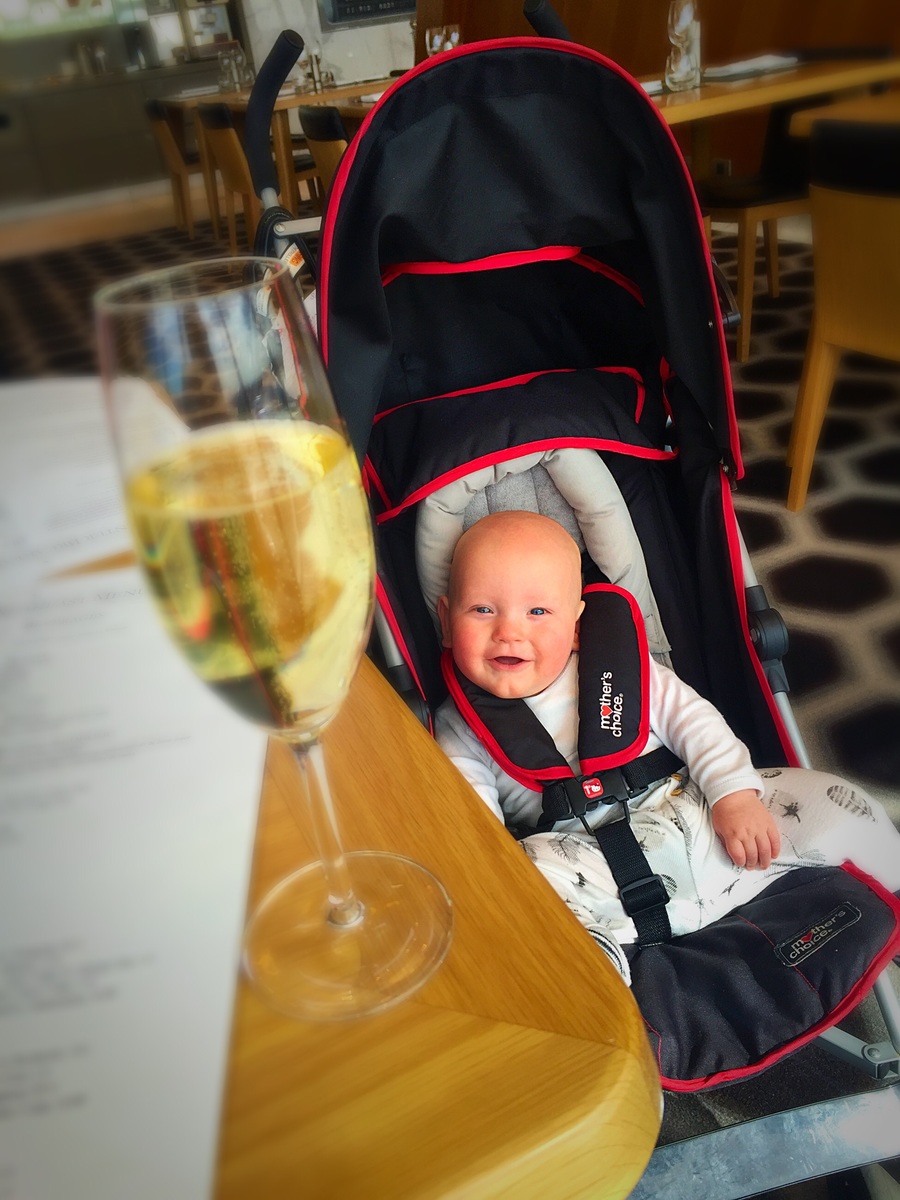 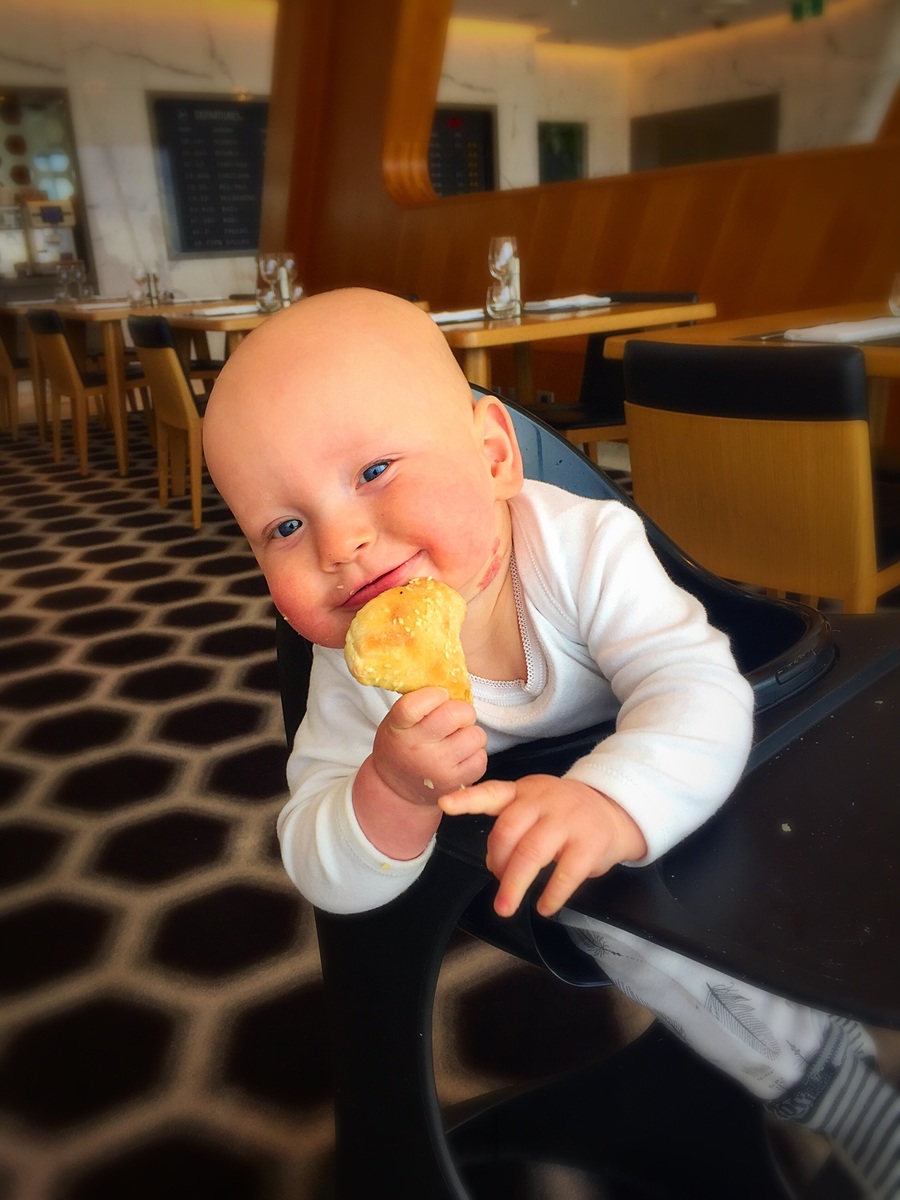 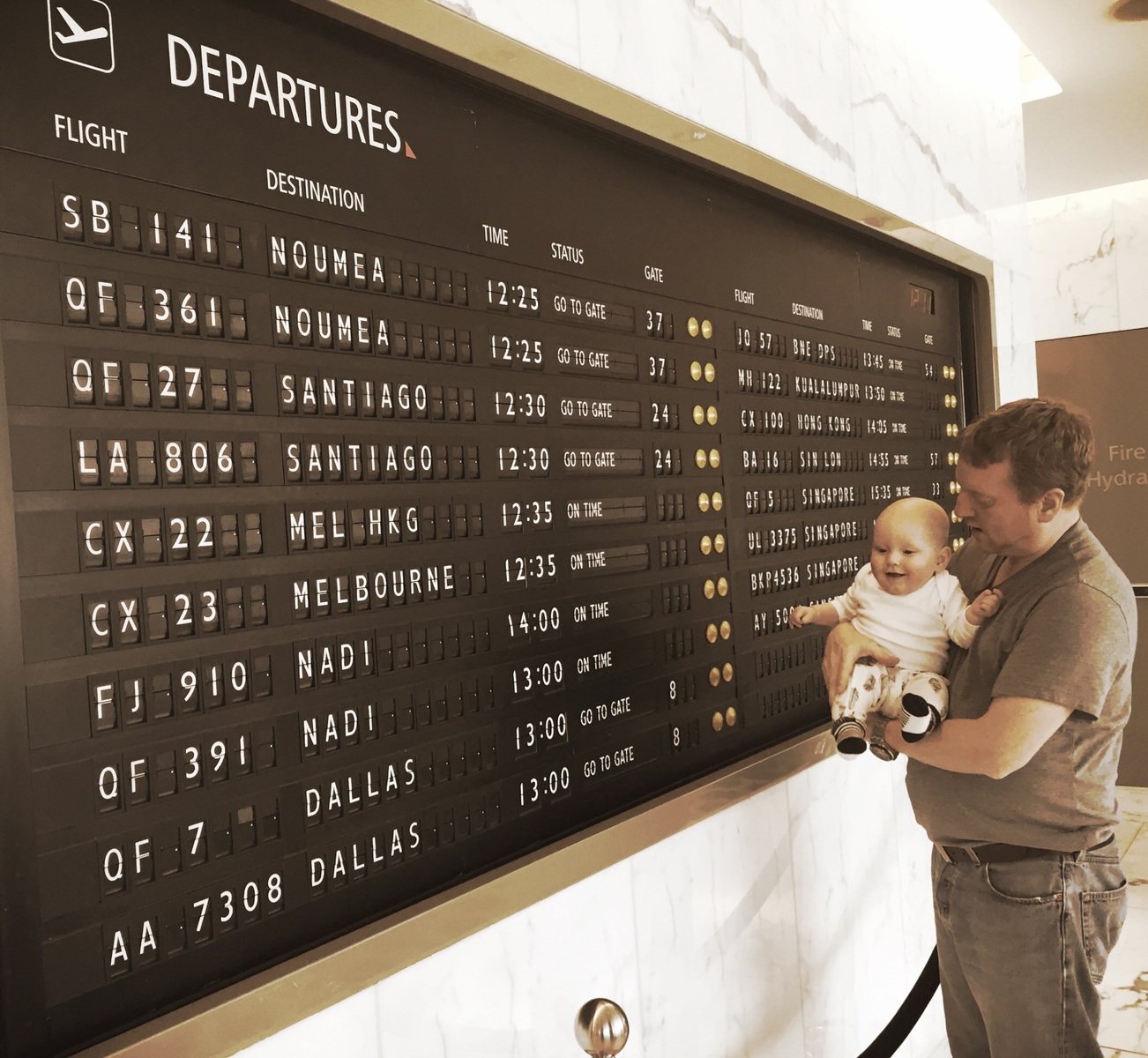 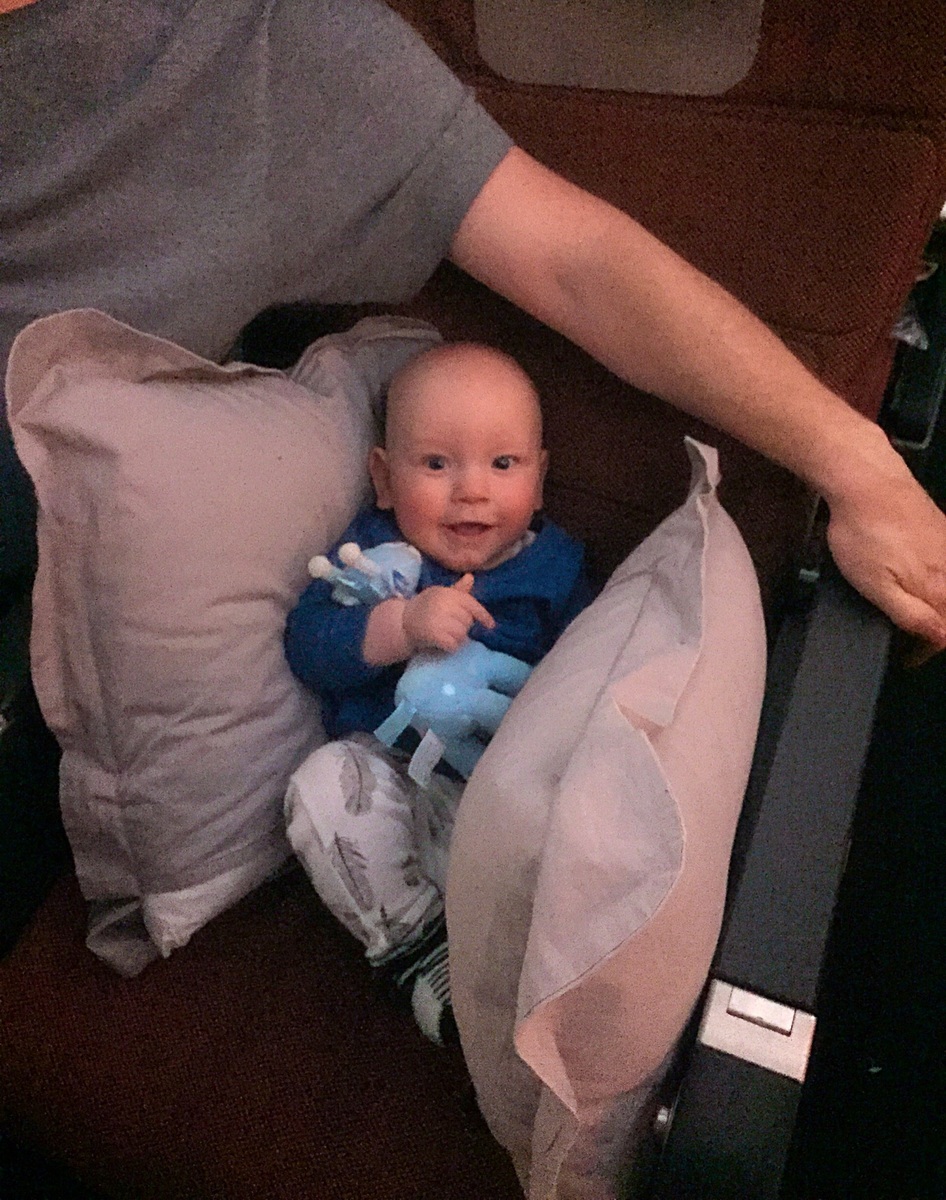