Jet lag hit us all pretty hard this morning, and Peter was up with Robin from around 3am. I woke up (and got up) at about 4:30am, which is the time that Robin went back to sleep. Doh! If only we could all sync up our jetlag! At 7:30am, Robin woke up again, and so we headed down for breakfast. We got to use his “totseat” for the first time. It’s a portable highchair that can be used with almost any chair. We had ordered it over Amazon, to be delivered to the hotel in Dallas. It worked really well, Robin was comfortable, and a few people commented on how useful it looked & how good of an idea it was. We totally agree! I’m sure it will get a lot of use on this trip, since Robin is still too small for most highchairs. If only we had it in Japan!

After breakfast, we packed up and went to the airport. We checked in, then had to go through TSA security, where my hands had some sort of substance on them that tripped the alarm. Great. Peter had to juggle Robin, the new pram and all 4 of our carry on bags, while I had to go and get patted down and have my shoes and handbag thoroughly tested. Of course, nothing was found, but it was a bit annoying.

With a few hours to kill, we went to the American Airlines lounge, and stayed in the family room where Robin could roll around on the floor for a bit. We then went and had lunch, before boarding the plane. We asked for an infant seatbelt, but apparently AA don’t have them! We just have to have Robin on my lap, with my seatbelt around him as well as me. Very strange. The hostess said she “has been flying for 32 years and never heard of an infant belt”. Well we used one yesterday lady, they exist!

We arrived safely in Cancun, and caught the transfer bus to the hotel, where we checked in, registered for Peters work club thing, and then had to go pick up some free sunglasses (gift from peters work). We made our selection, then finally got up into the room.

Another early night (6pm) then another midnight dinner, before trying to go back to sleep and reset our body clocks. Robin refused to sleep in the cot they provided, even though it came with a specially wrapped up towel (in the shape of a bear) for him! 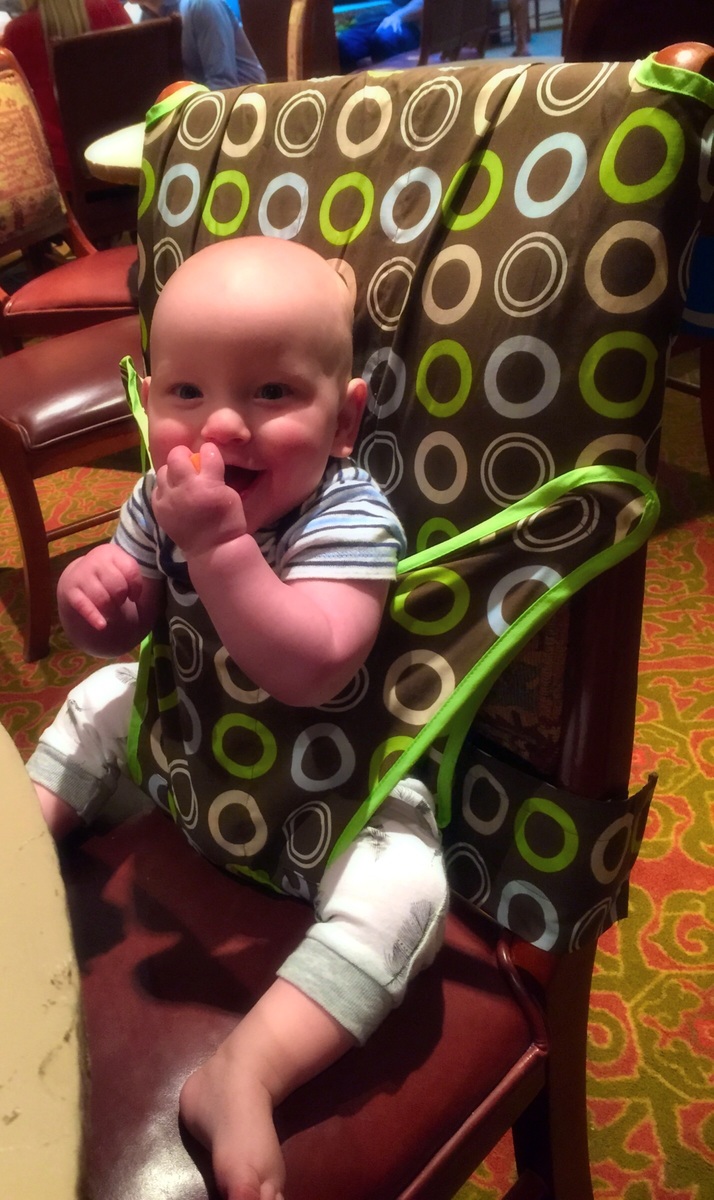 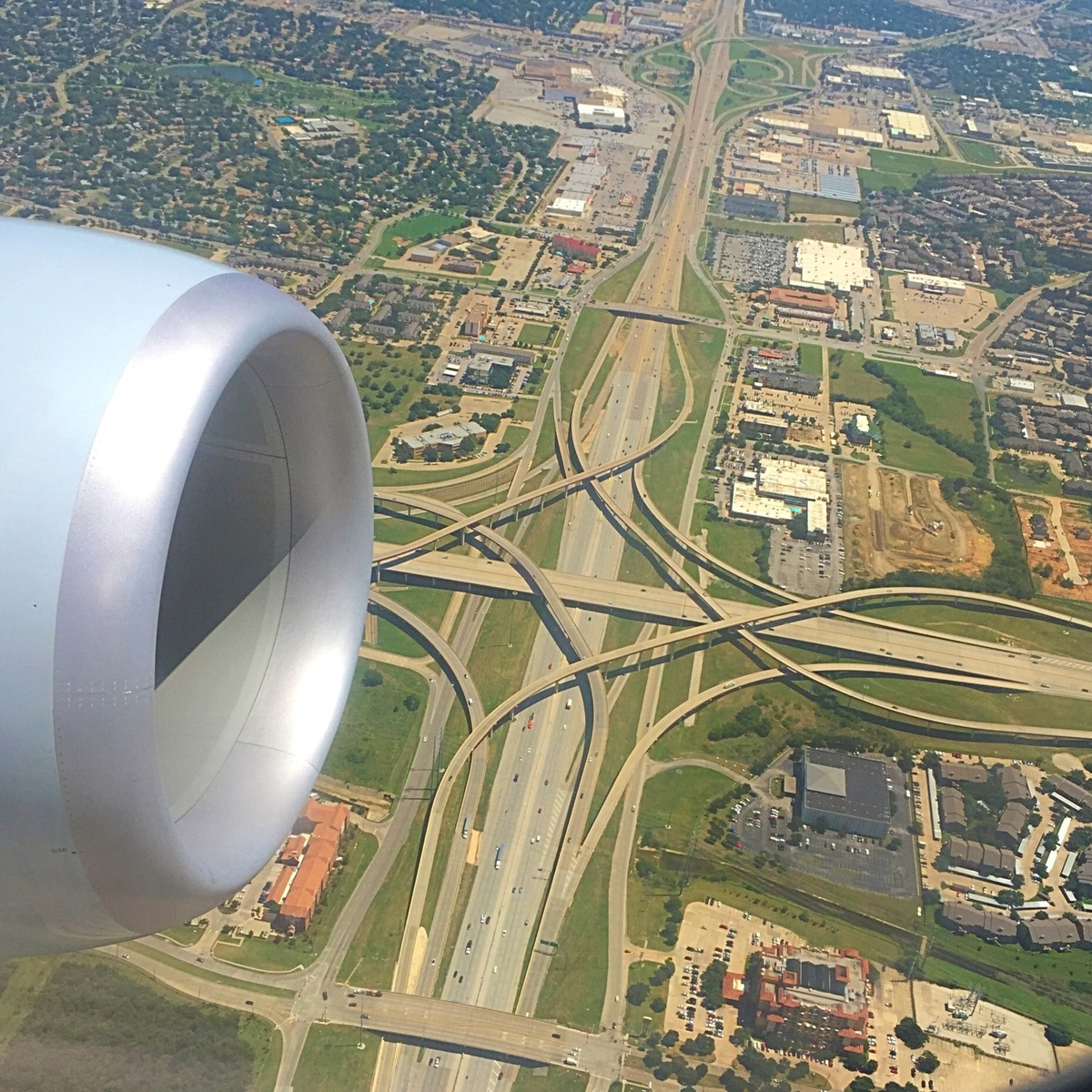 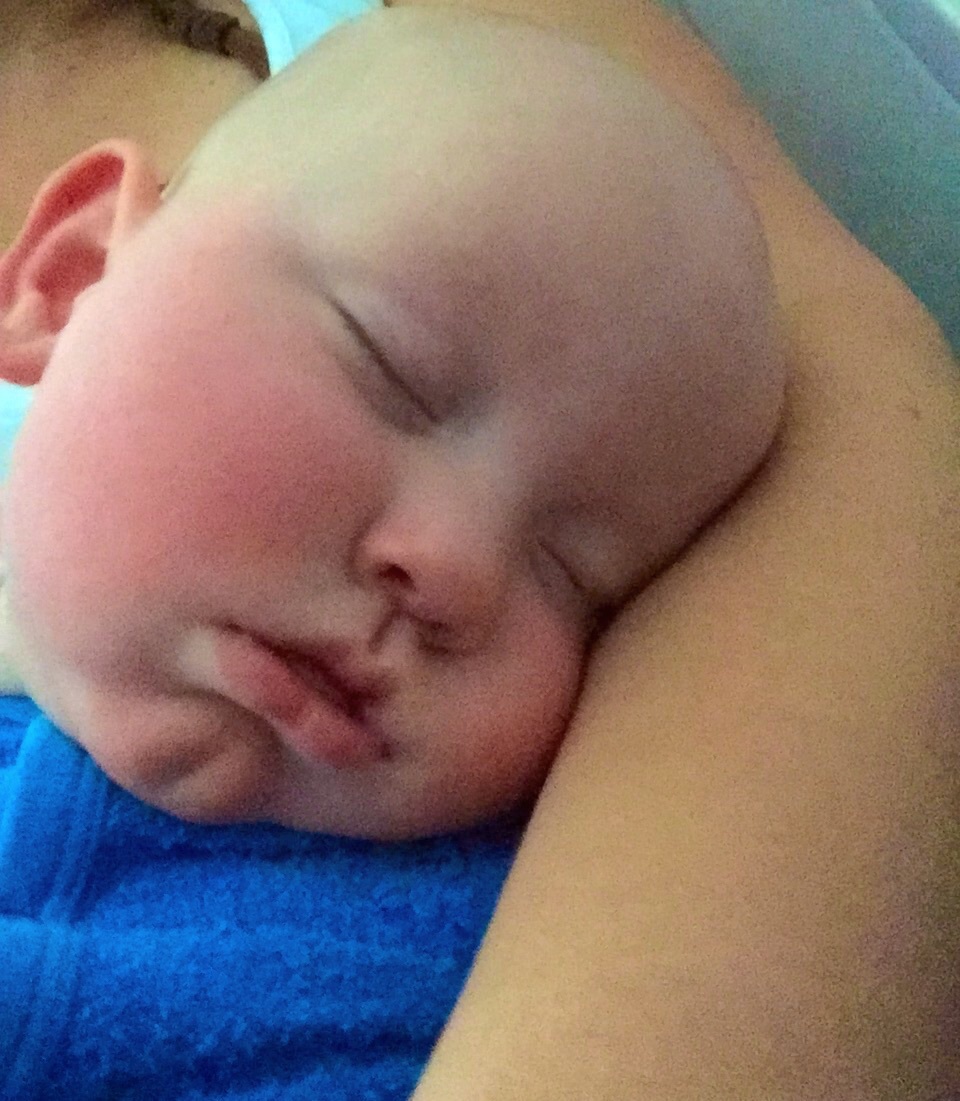 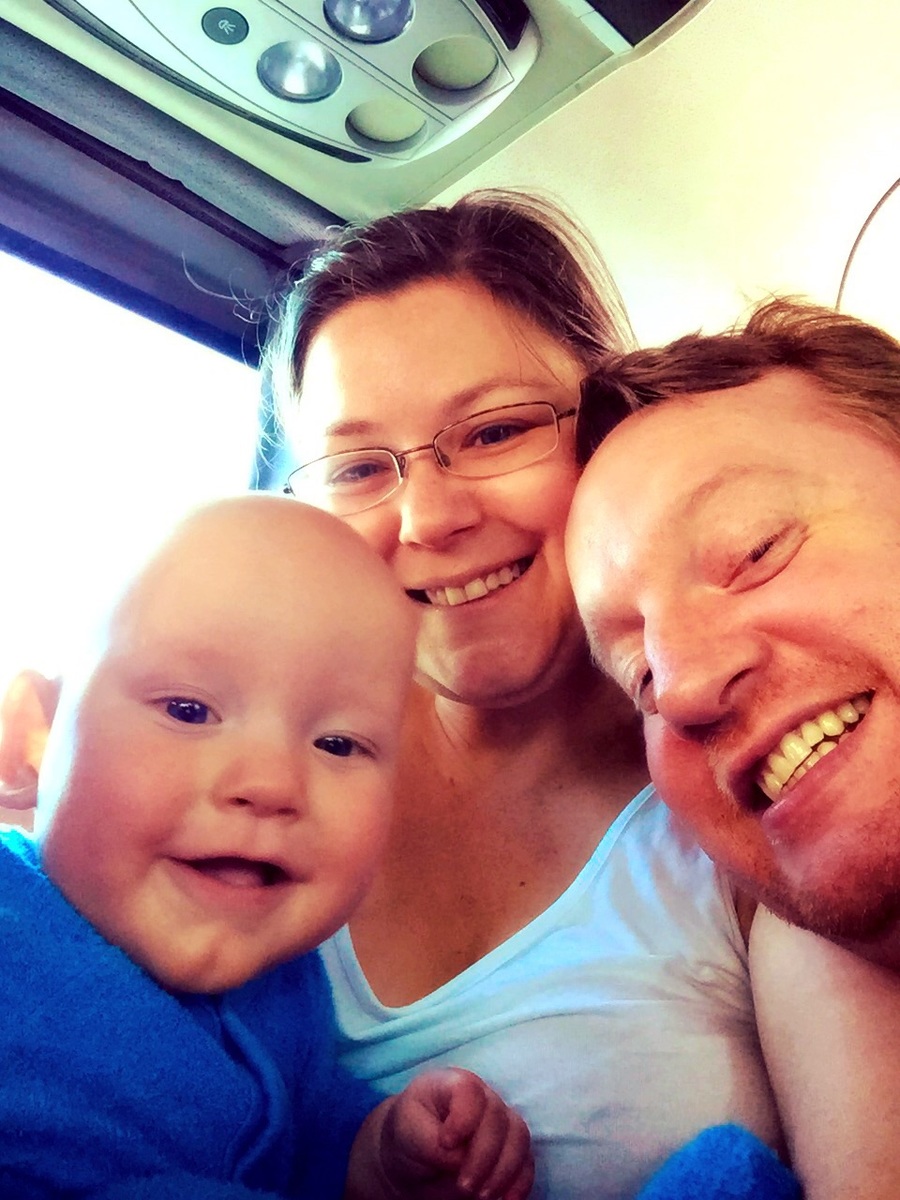 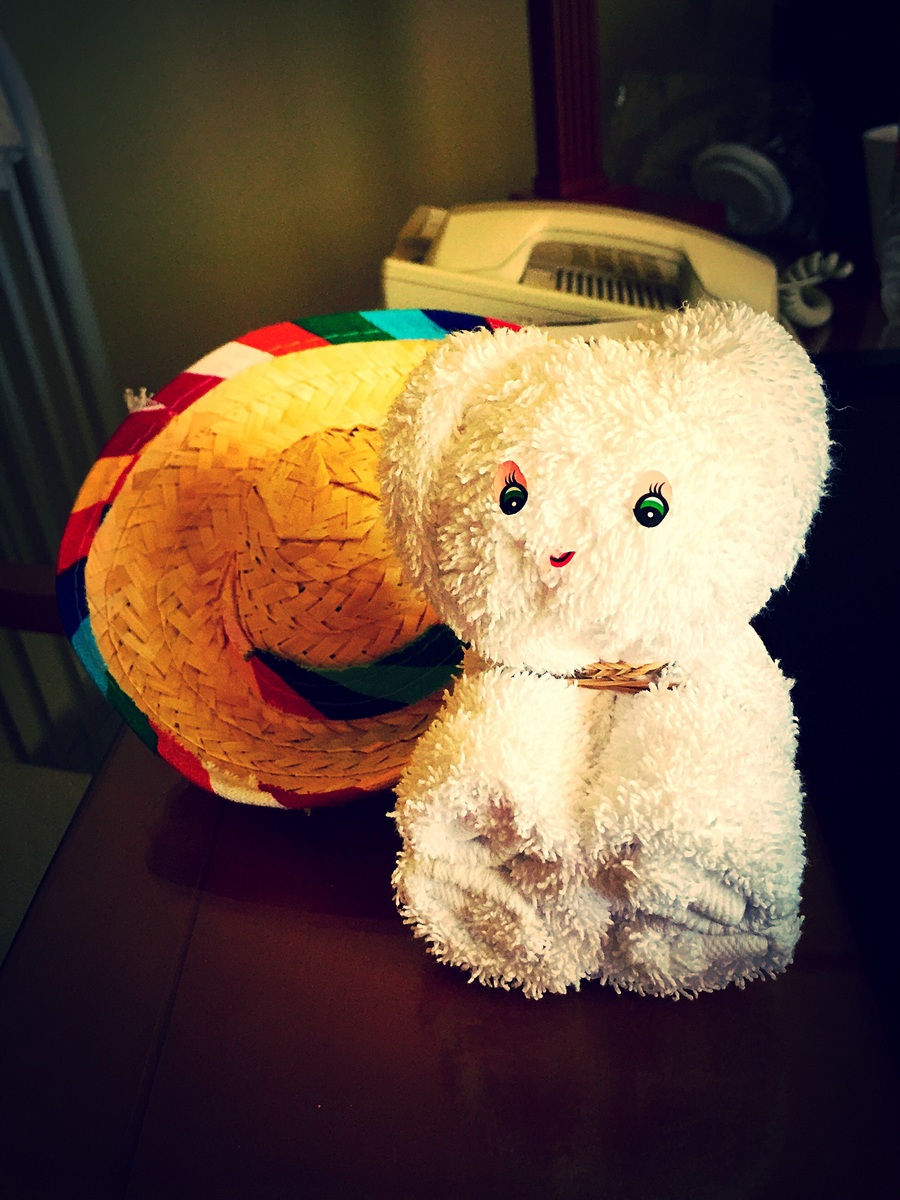