Peter had an early start this morning, as he was heading out SCUBA diving. Robin and I had a much needed sleep in, then headed downstairs to find some breakfast. We were going to go for a swim early in the afternoon, but it was not meant to be. Whist we were getting ready, Robin rolled off of the bed! I lunged towards him (I was right near him) and managed to get my hand under him a little bit, but he still hit the floor. Oh no!

He was pretty upset, and may have hit hit head a little bit, but a quick check over and there were no bumps or red marks. I think the shock was more of an issue that injury. I calmed him down, had a breastfeed, and then he had a nap after the big ordeal.

Once Peter got back, I left Robin with him and caught a taxi to the airport to meet Sam. We found each other at terminal 3 and then caught a transfer bus to terminal 2 to go to the car rental place.

The car rental was very hard – it took about two hours in the hot office to get everything sorted, even though I had booked beforehand. They didn’t have a rear-facing infant seat like I booked, only a forward facing toddler seat. I was not happy. Eventually we conceded that we would have to take the toddler seat, and since Robin is pretty good at sitting up, it shouldn’t be a problem. We hope. Then they charged us double the amount it was supposed to be (for compulsory third party insurance which wasn’t on our booking form). Finally, we think we are ready to leave, and they bring us the wrong car! I had booked a Nissan x-trail so that we could ensure everything would fit, and they tried to give us a jeep! Ugh…. By this stage, I was ropable, so it was good that Sam was there to get it sorted. We eventually left with a Nissan, and drove back to the hotel to meet up with peter and Robin.

In the evening, Sam babysat Robin, while peter and I went out to his works “final night” dinner. We had a lovely time, but it was so hot! I had a long dress on, and so went back to the hotel room to change into something shorter. When I got there, Robin had just woken up, so I helped settle him back down before heading back to the party. Sam was a wonderful babysitter! 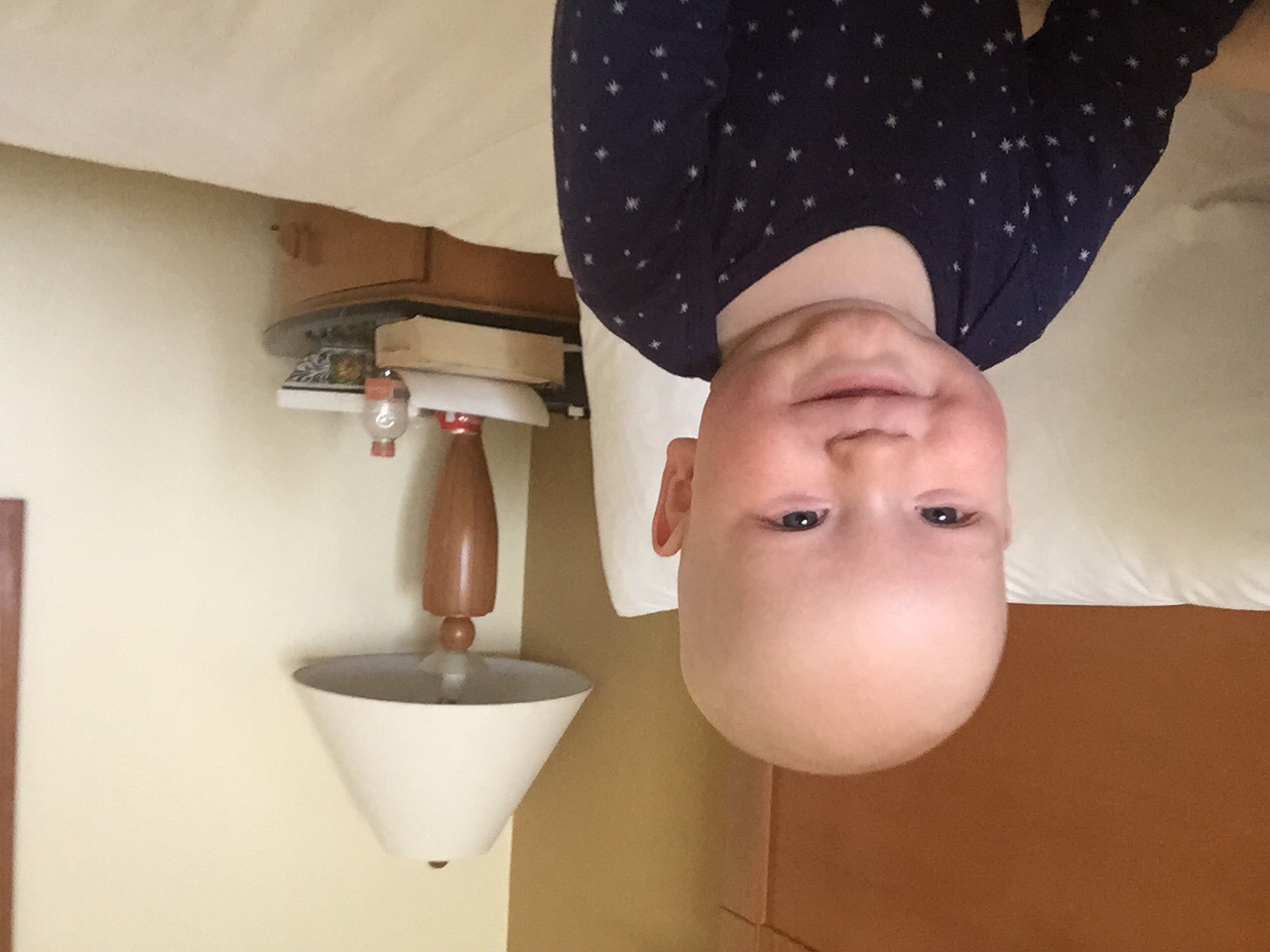