This morning all four of us went to the buffet breakfast together, and had a lovely meal. Sam had stayed over in our room, which had a sofa bed we’d asked to be made up. We had to check out today, so after breakfast we went upstairs to pack everything. When we were almost finished, Robin decided that actually, he needed a morning nap. An hour later, once he had woken up, we called for the bellman to help us with our huge amount of luggage. We put it in storage while we went for a swim.

The water was amazing! The ocean was calm, beautiful shades of turquoise, and quite warm. Unfortunately, once we were all in, we realised that we left the underwater camera with the luggage, so we couldn’t take any photos. Oh well. Robin clung to me quite a bit in the ocean, he is still a bit unsure about it all!

After the swim in the ocean, we rinsed off and went for another swim, but this time in the resort pool. Robin was being very good at keeping his hat and sunglasses on. We had covered ourselves in suncream as well.

We decided to have lunch by the pool, and ordered some drinks as well. Robin happily chewed on some ice while we ate.

After lunch, we got changed and piled into the car for the drive to Tulum. The weather was spectacular, and I was excited that I had managed to have a holiday without it raining for once! But of course, I spoke too soon. As We were driving, a huge thunderstorm hit, and the roads started to flood. Sam was driving my very carefully as we watched the lighting flashes and the heavy rain pour down. The storm passed after about hall an hour and we soon arrived in Tulum. We met with the air BnB contact & got the keys to our apartment. The apartment is in a partially developed neighbourhood, where there are buildings being built in the jungle. Our group of units is on a road that’s not yet finished, and there is jungle either side & across the street.

After unloading and a quick nap, we went to the local supermarket to get some food and water for the week. The locals here don’t even drink the water, so we bought a lot! We have to wash everything if Robins in bottled water, and sterilise everything often.

For dinner, we tried to go to a vegan restaurant down the road, but they were closed. We needed up at a different nearby restaurant, which was pretty good! We had so much food, and it was all very tasty. Robin was fretting pretty hot and irritable, but managed to hang in there so we could eat. Once we got back to the apartment, we all had an early night. 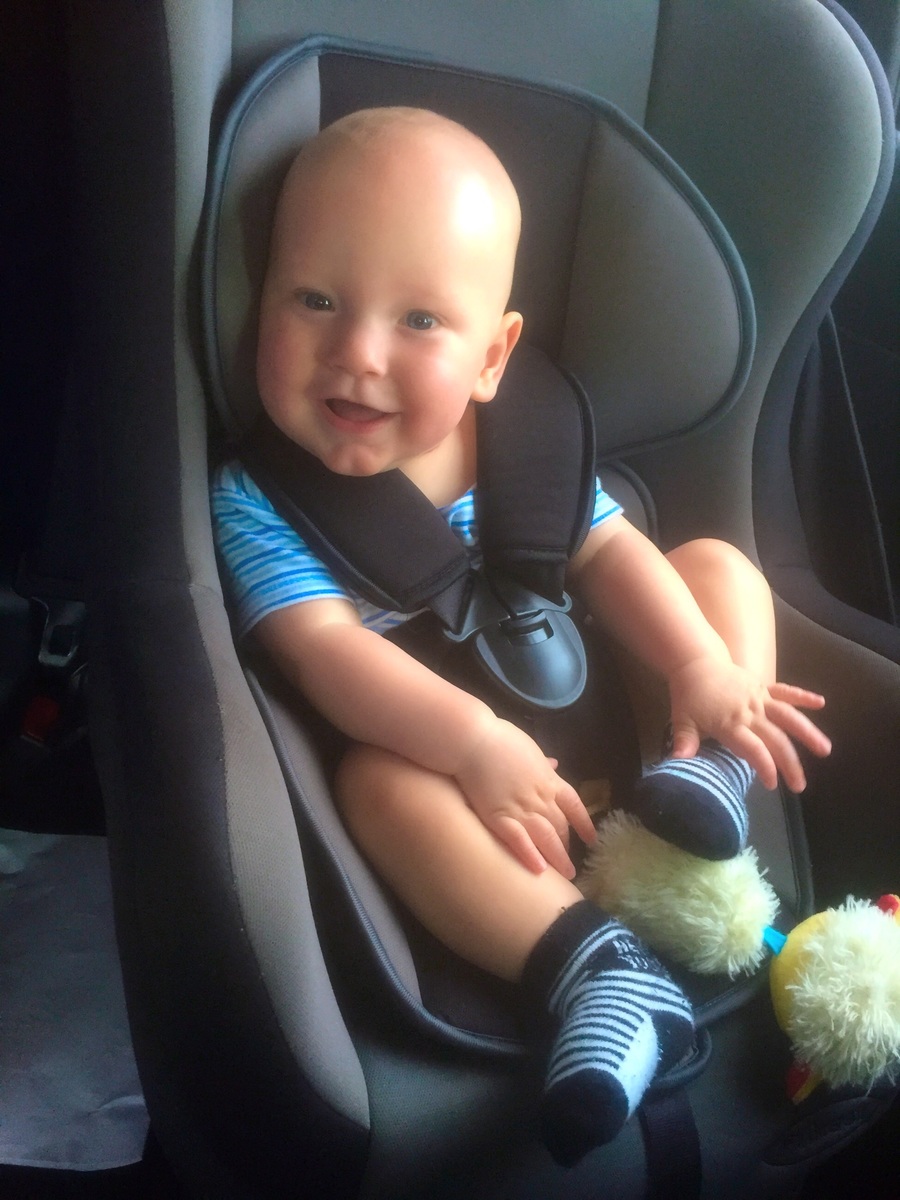 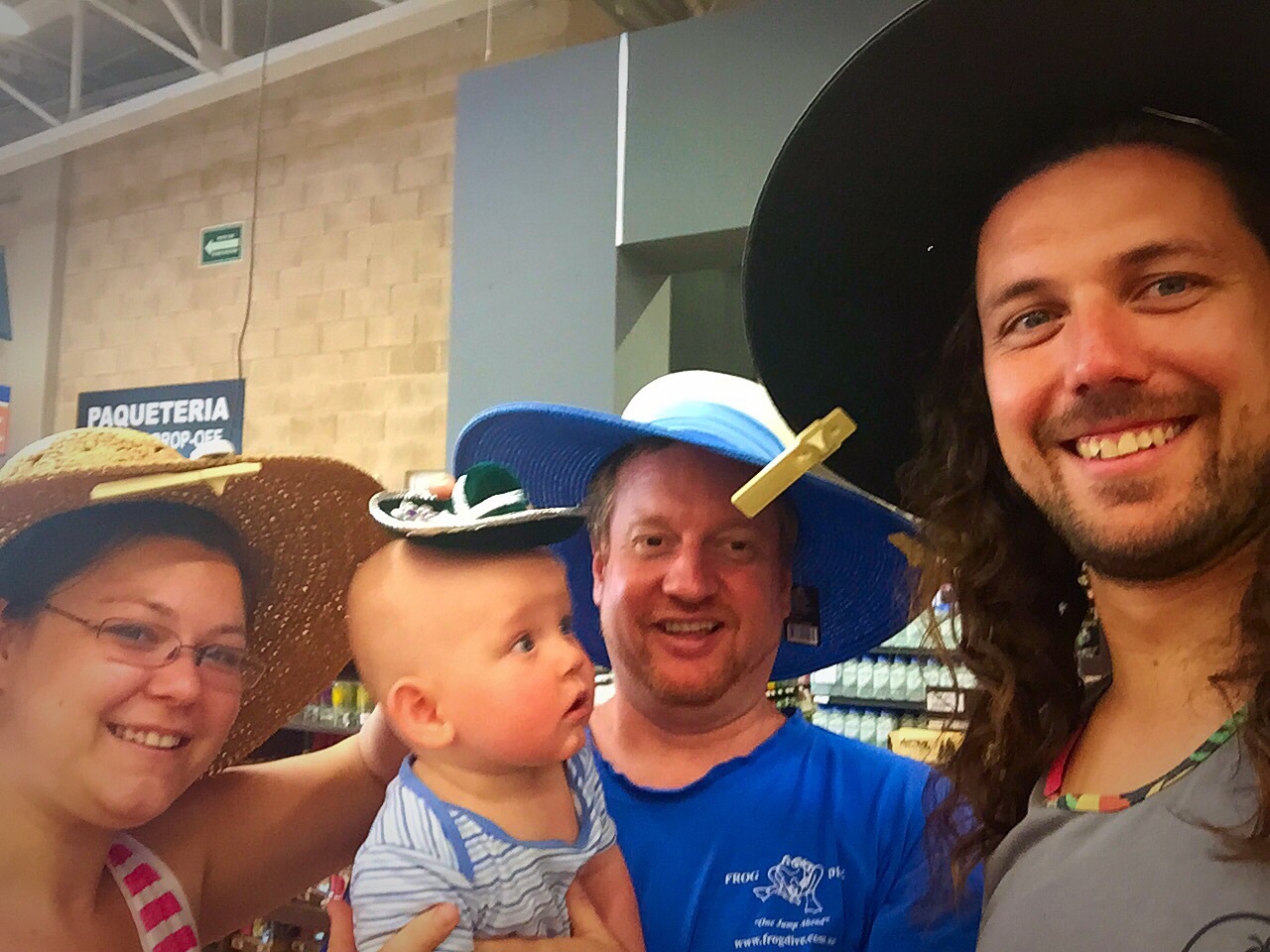