Peter spent the day at the hospital today with Nicki & Robin. Although he has lots of work to do, we wanted Peter to get certified to administer gavage feeding. Peter brought his laptop to the hospital and was able to work between feeding times, so he could do both. To get the certification, he needs to watch three gavage feeds being administered by nurses, then be supervised administering three himself.

The first one Peter watched was done different to the way Nicki had been shown, and the nurse dismissed the instruction on the training guide. This was slightly annoying, as we would think a procedure like this should be standard. On the second feed, the nurse couldn’t locate the milk that had been prepared, so she got some more milk out of the fridge and gave it to Robin. Nicki then looked at the notes, and saw that Robin had actually already received his 3pm feed from a different nurse. Because Robin had been fed 60ml, they had to quickly suction 30mls out of his stomach. We were not very impressed with their mistake, but Robin was unharmed.

The third demonstration gavage went well, and Peter successfully administered two gavage feeds, one which was actually supervised by a nurse, and one that was signed off after Nicki was told she could supervise. We’re not really sure why they bother with the ‘certification’ as it seems that they don’t actually follow a best practice themselves.

Robin had a really successful breastfeed today, and Nicki’s blocked milk duct seems to have resolved itself. Nicki and Peter also got to wash and weight Robin, as well as give him lots of cuddles and attention. Still no breathing support required, though he is sounding a bit mucusy sometimes. We noticed nose drops near his bed (prescribed) but none of the nurses seemed to know what they were for, and weren’t using them…. SCBU 2 is very different from the other level care wards we’ve been in! 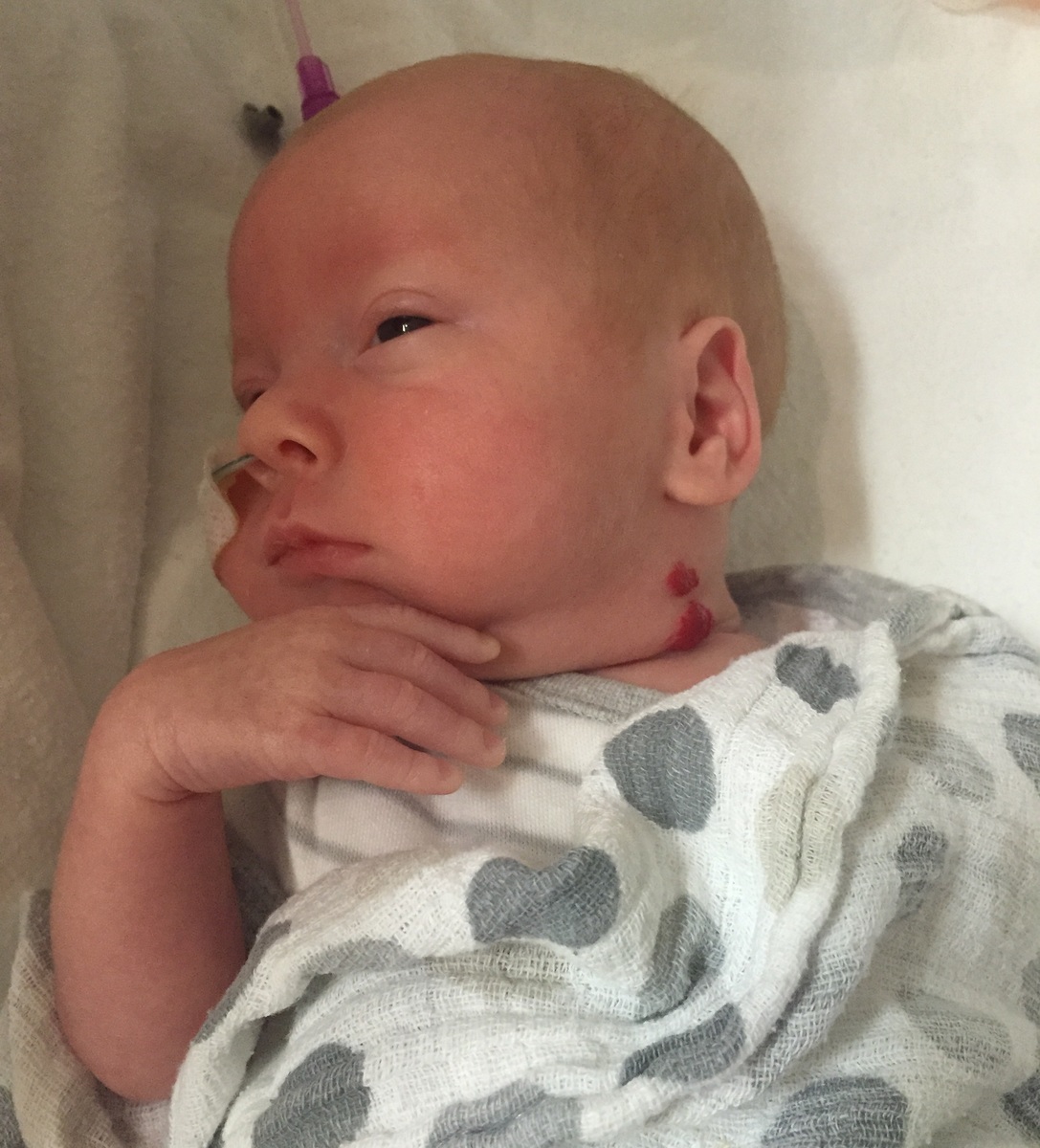 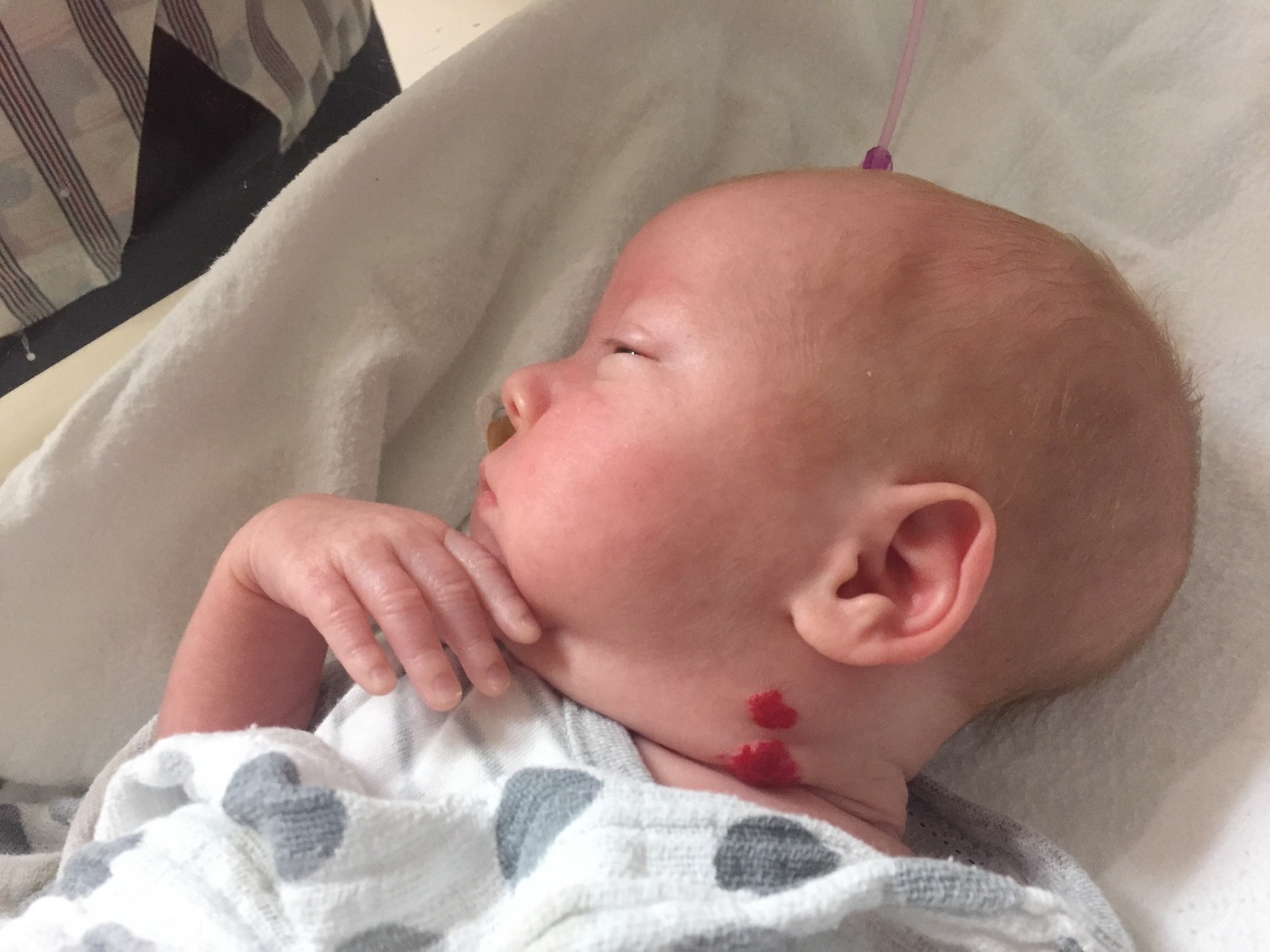 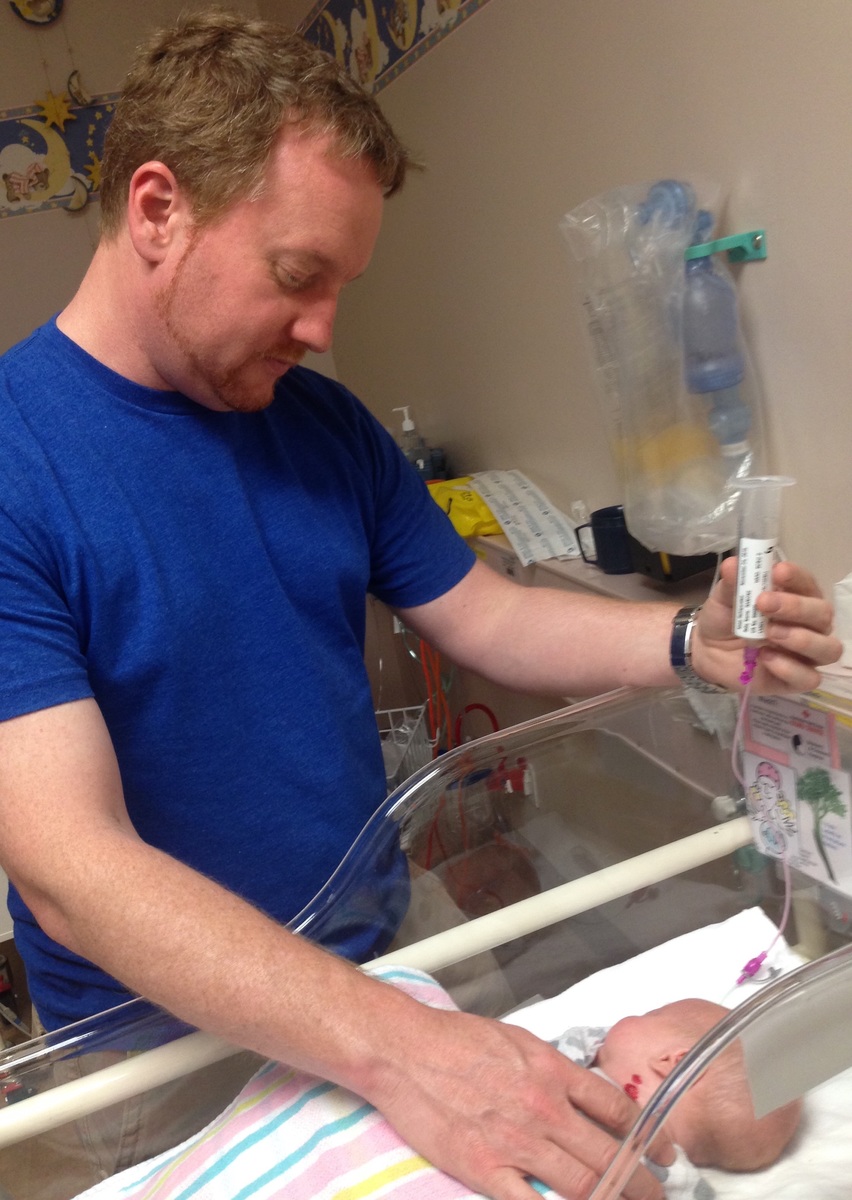 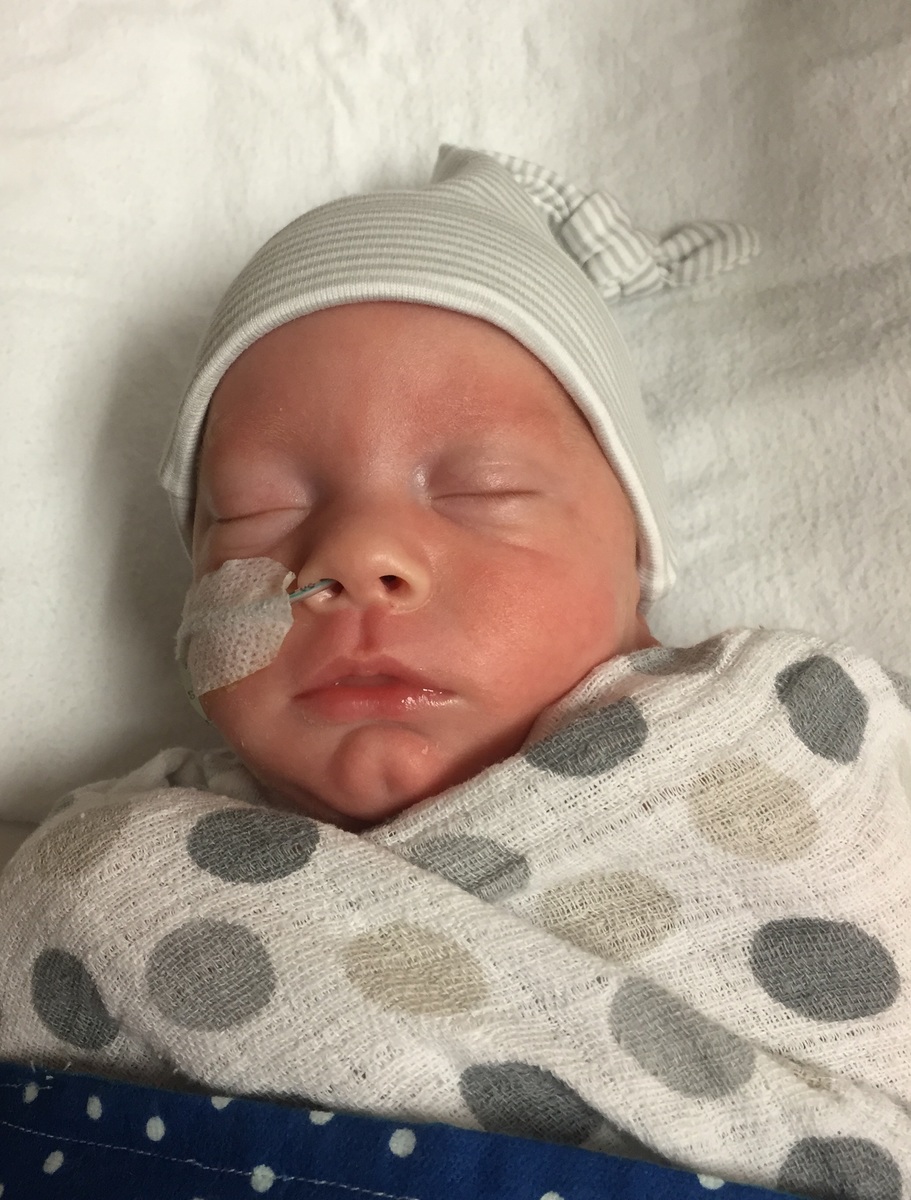