Robin’s feeds are moving to three hourly. By being fed more, but less often, it gives him a chance to recognise hungry vs full feelings. Since he was born, Robin has been getting very regular, if not continuous milk fed to him. As he gets older, he needs to start having ‘meals’ and space I between feeds. This will also help for when he comes home, since we would hate to have to feed him every two hours!

To increase his milk intake from 32mls per two hours to 50mls per three hours, they give him 41mls for two feeds. This incremental increase helps Robin adjust to the increased amount gradually, and reduces the chance of a vomit. Robin received 32mls at 11am, 41mls at 1pm, 41mls at 4pm, and 50mls at 7pm. He will now receive 50mls every three hours. He also had a bit of supplementary breastmilk directly from Nicki.

With Peter heading off overseas tomorrow, Peter took the opportunity today to spend time with Robin, and gave him a lovely bath. Robin was very happy floating in the warm water, in the security of his dad’s hands. Peter also enjoyed the one on one time, whist Nicki stayed out of the way and changed Robin’s bedding. Together, they dried Robin, weighed and dressed him, then wrapped him up snug as a bug. Peter gave him his 7:00pm gavage milk, and Robin happily dosed off. 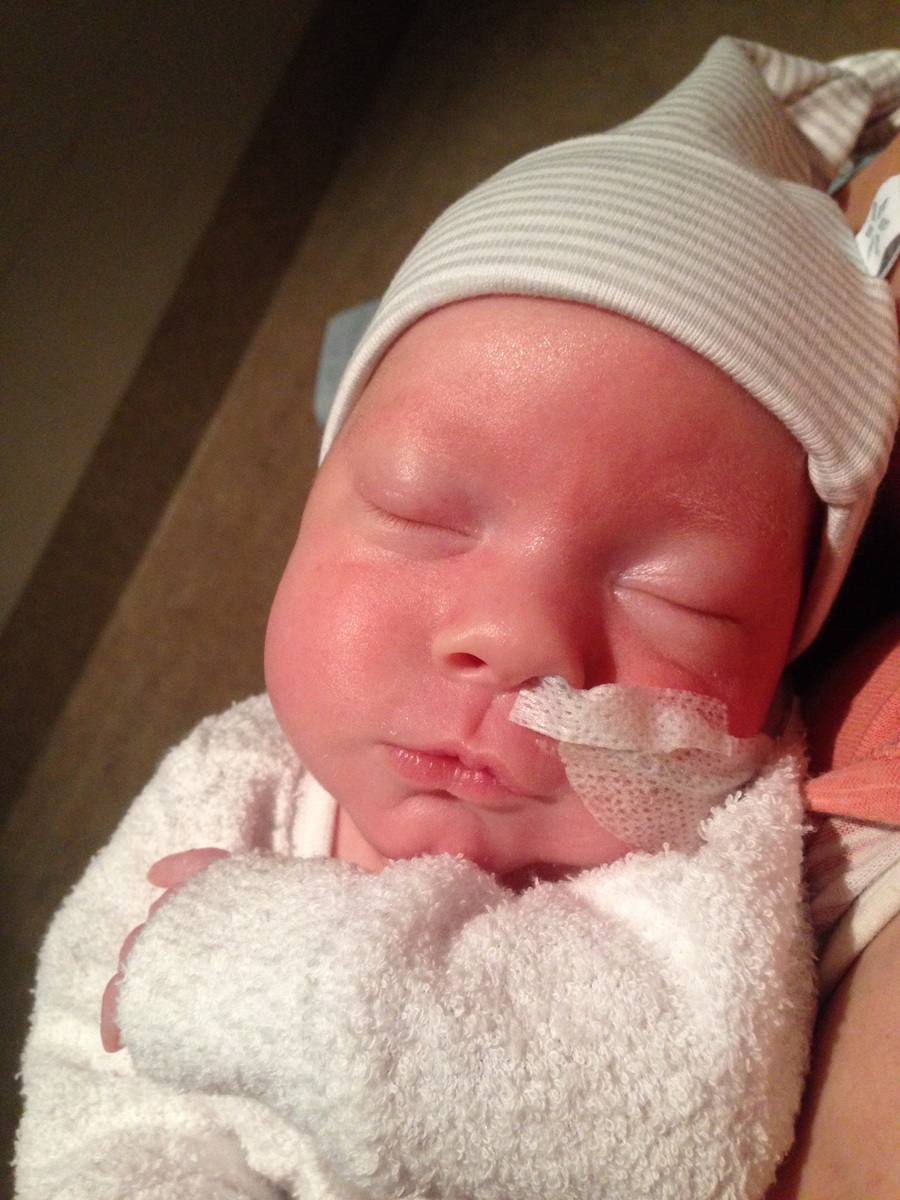 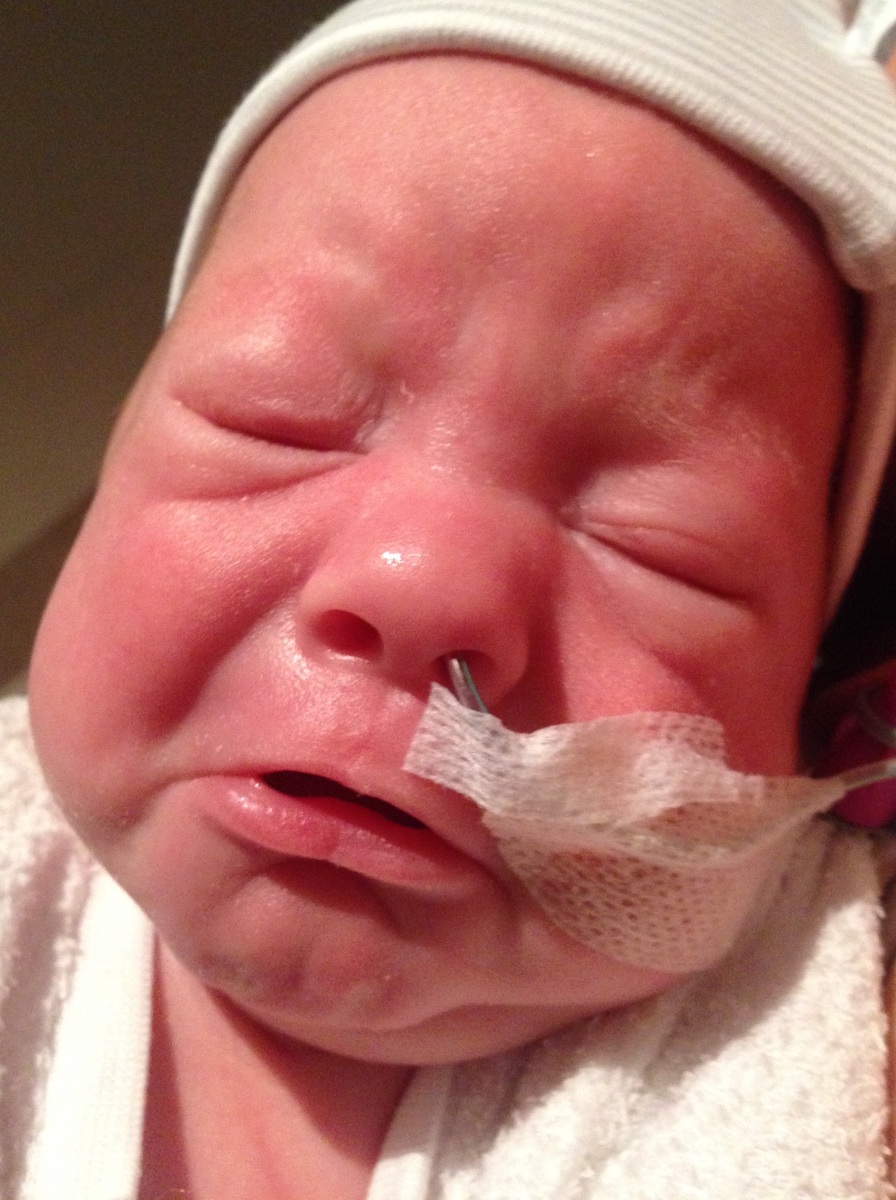 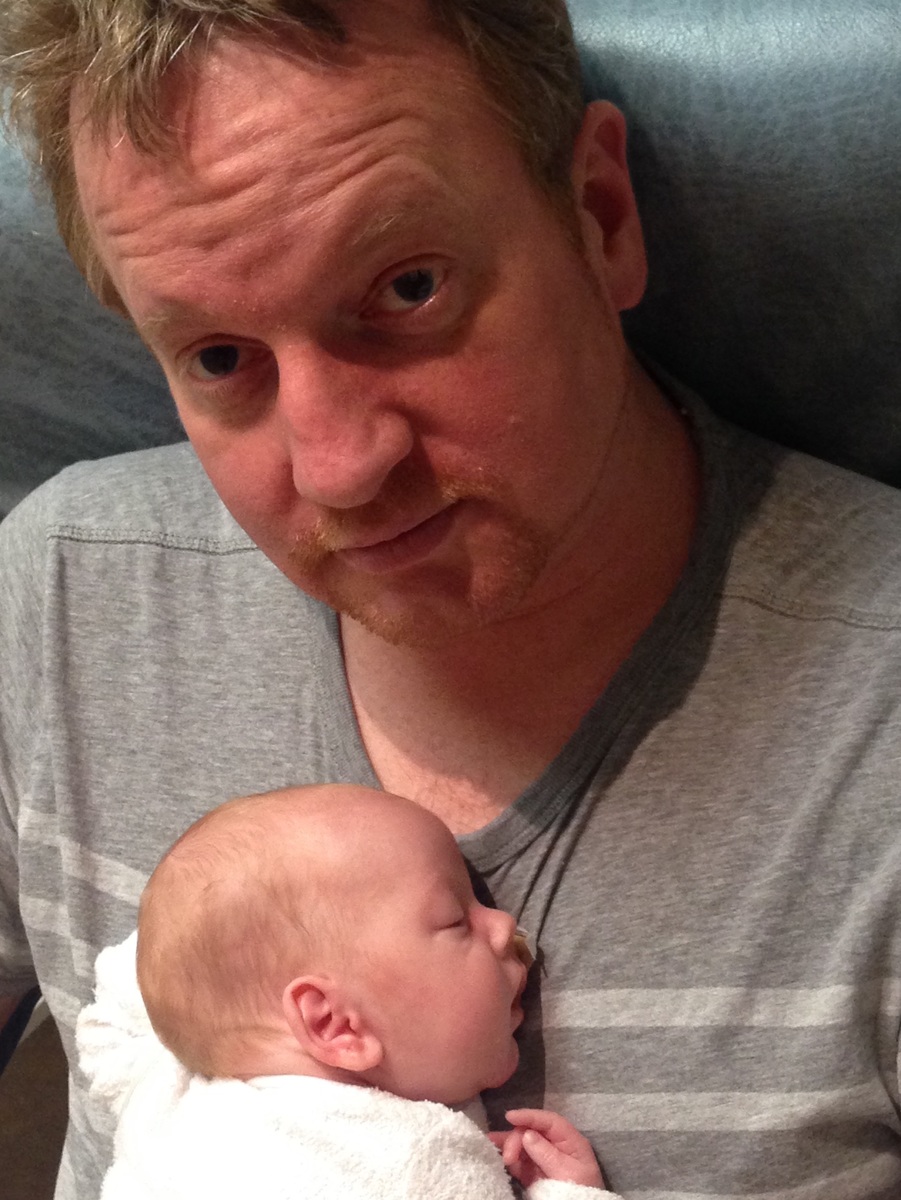 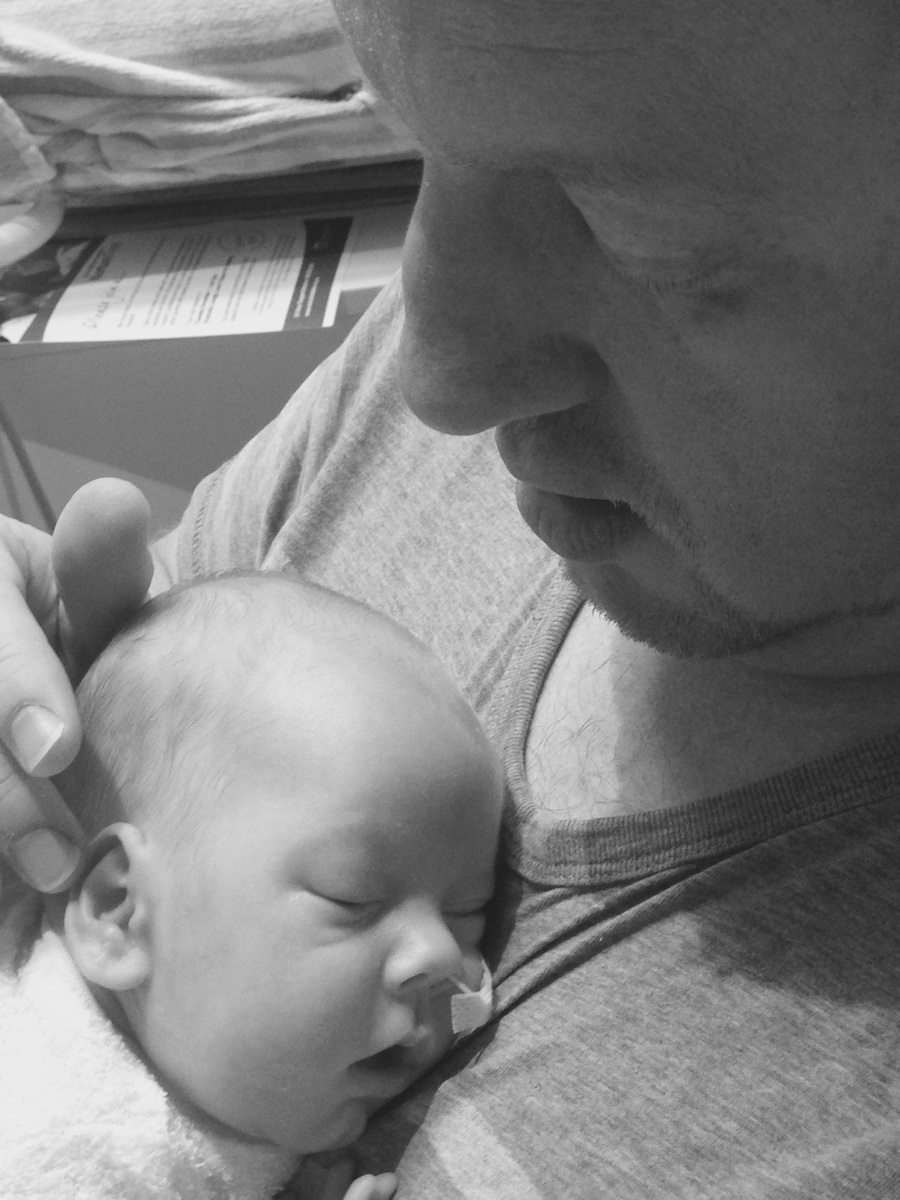