Preparing for the move, and more.

Before setting off for the hospital this morning we got a call from them: Robin had been moved to “on-demand” feeds at a rate no less than 4 hours apart. This is another big step forward, as was the news that he had been on “suck” feeds since 3pm the previous day.

The upshot of this is that, when Robin does come home, he is very unlikely to have the NG tube installed.

As the date of his trip home gets closer, specialists have been checking in to give briefings and update status. Today we had Ruth the physio and Genevieve the dermatologist arrive to give advice on the current situations and on follow-ups. We also had a briefing from Robin’s doctor Bevan Headley, who continues to be very pleased with his progress.

Even though we only stayed a little while today, we still had a visitor: Nicki’s friend Tarsha stopped in for a quick peek.

After experimenting with him in a few different positions, Robin had good breastfeed today, getting enough that he became milk-drunk & needed no top-up. We’re still not very far ahead of the curve with the milk supply, but things do seem to be improving (and we’re getting plenty of advice from all quarters on the subject 😉 ). 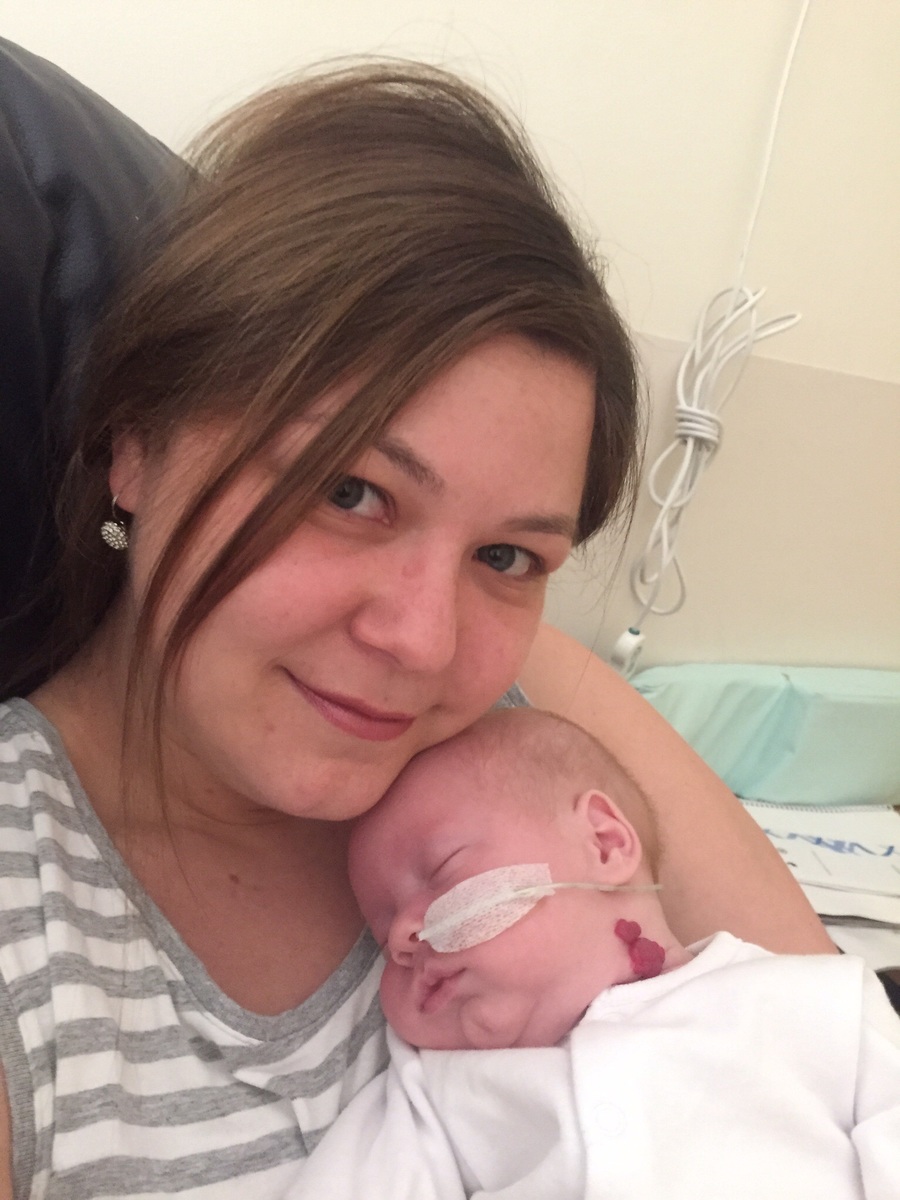