The kind staff at the Virgin lounge in Adelaide were very excited for him, and gave him a high flyer passport. For each flight, they will put a little stamp in it, as a travel record for him.

The flight itself was very uneventful. We sat in the front row behind business class, so had a little bit extra room. Robin had a little bit of a cry just after take-off, but was quickly settled with some breastfeeding. After that he had a sleep in Nickis arms.

We were preparing for Robin to cry on decent, as the pressure change can be painful for little ones that don’t know to yawn to equalise their ears. We’ve been advised to feed him during decent to hel, so had a bottle ready to go. The staff warmed it up for us, however, Robin just slept right through until we landed! He didn’t make a sound.

Once we landed, we picked up the rental car and headed for North Sydney to meet up with Peters work friend in North Sydney. She gave Robin a cute outfit from Country Road! Talk about spoilt!

We then headed for the Grange, to see G&G Lees.

Grandma and grandpa had some friends from England staying with them, Howard & Judith Jenkins. They were all very excited to see Robin. We all had dinner together then Nicki, Peter and Robin headed to the hotel room at the Grange for the night. 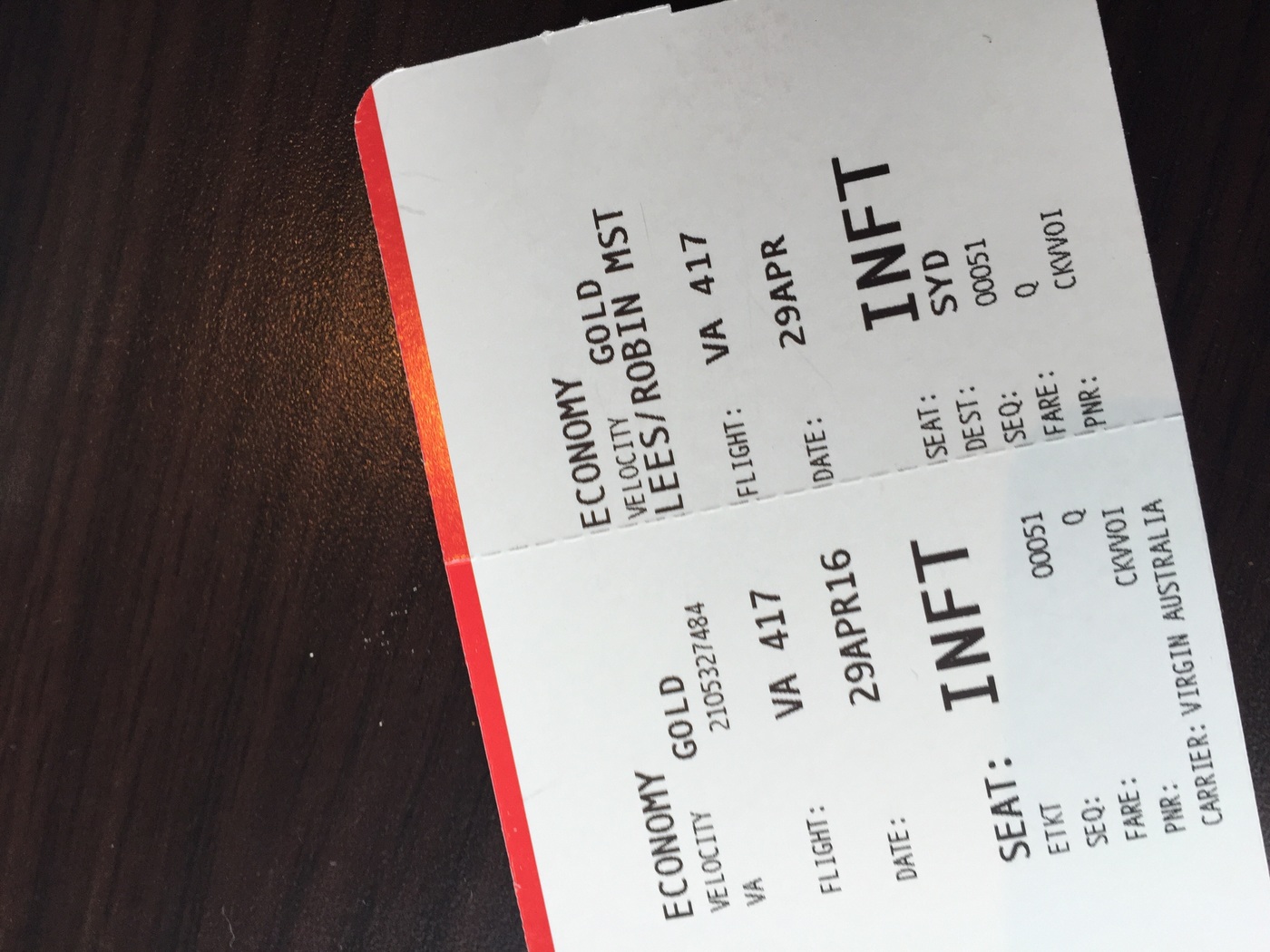 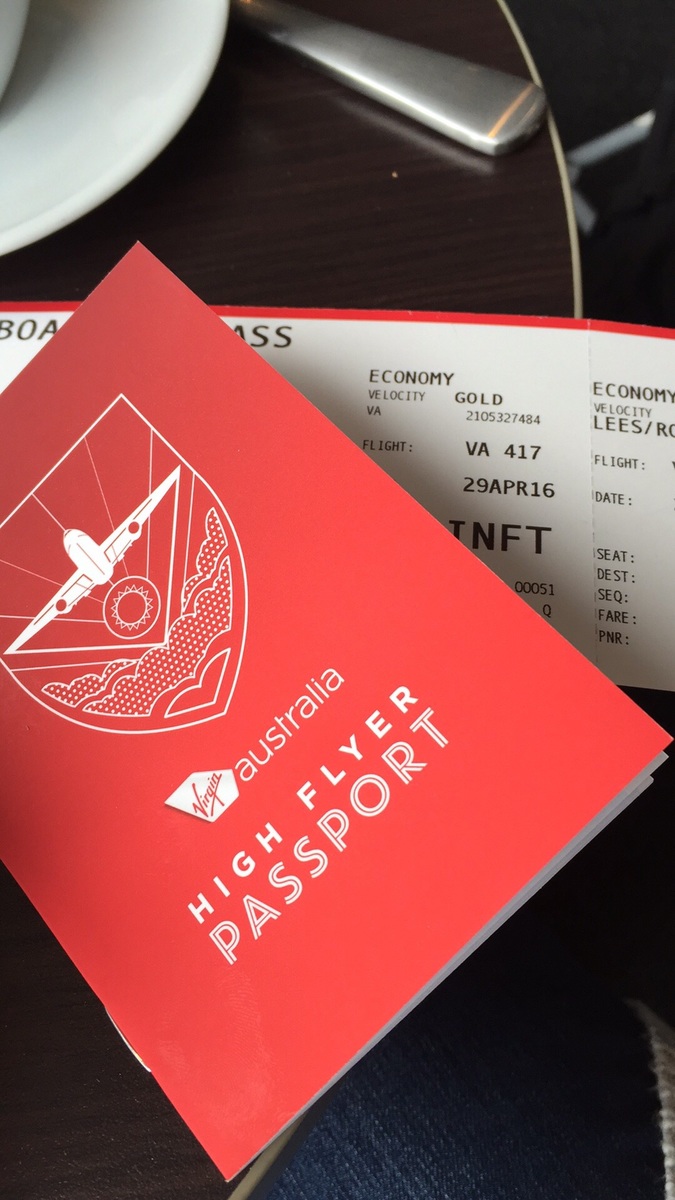 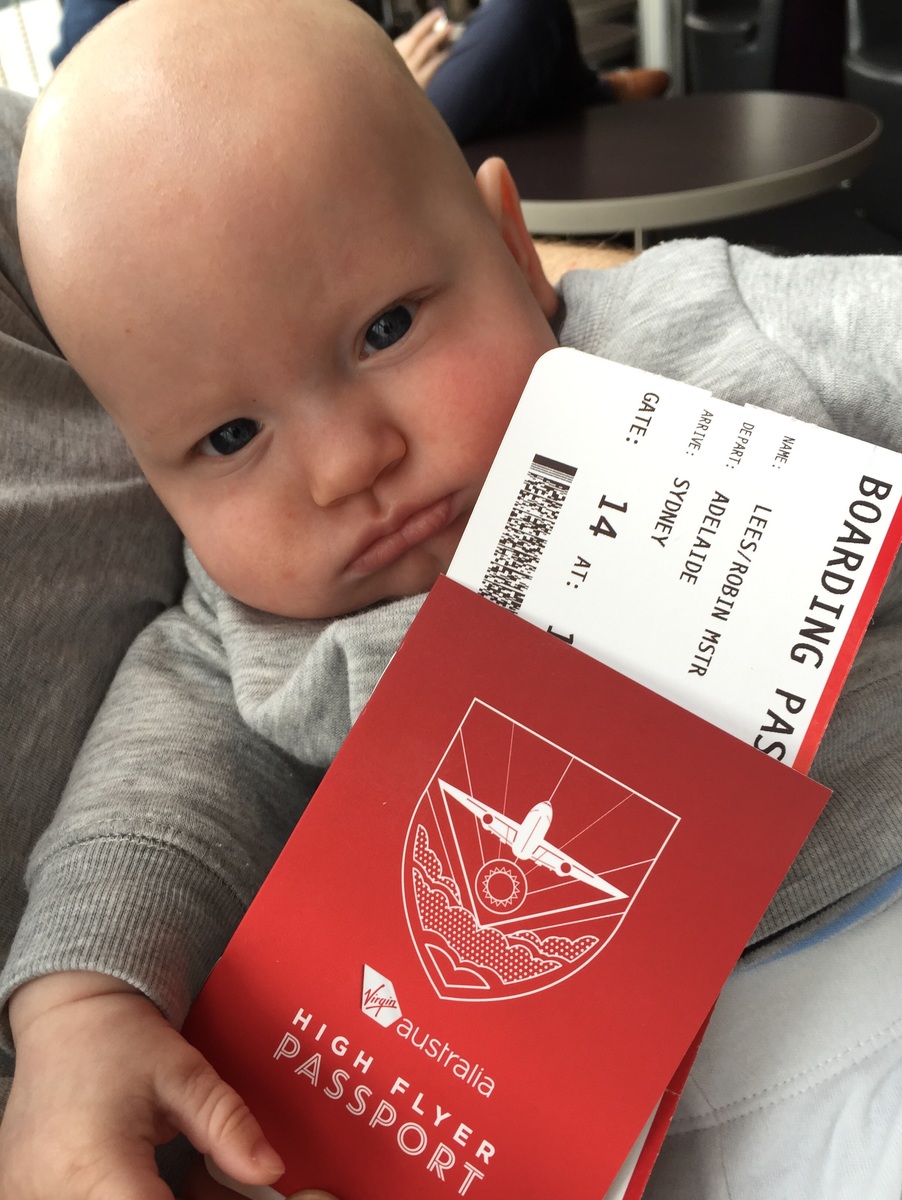 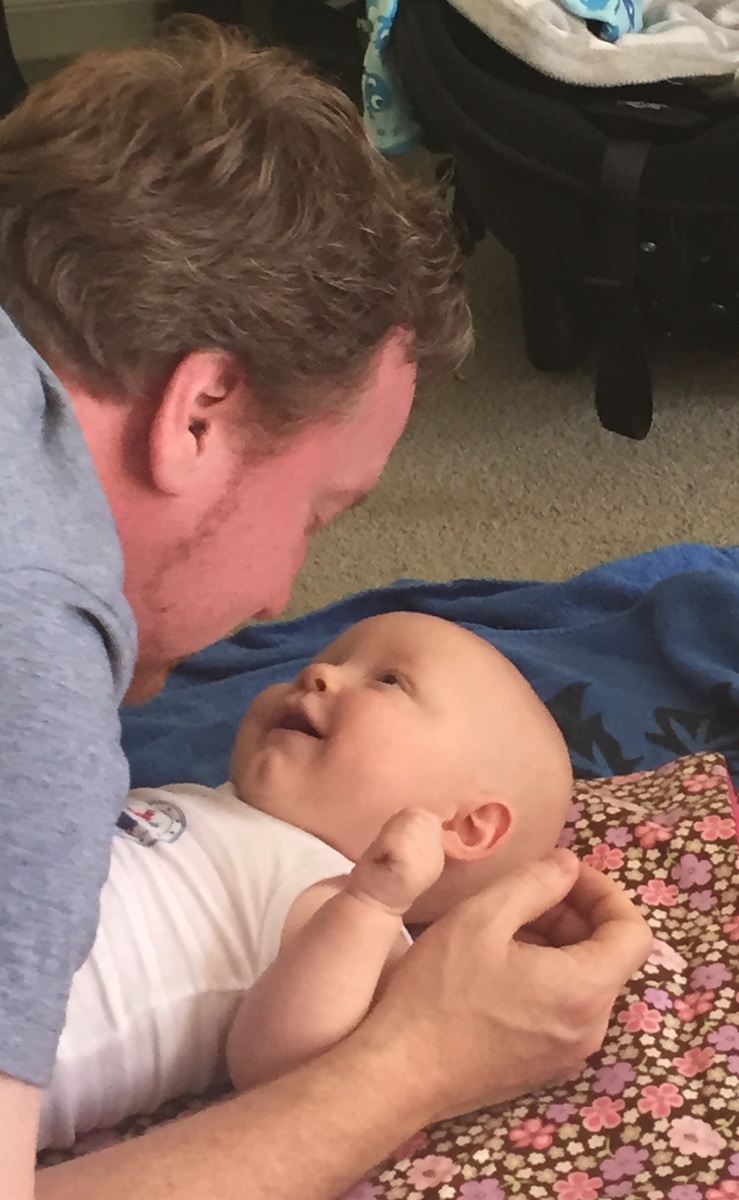