Last night Robin had trouble sleeping in the borrowed travel cot that the Sluis clan had lent us. He ended up sleeping in Nicki’s (single) bed. Peter & Nicki stayed at the motel room that is part of grandma & grandpa Lees resort.

Since it was a bit of a rough night, Nicki and Robin had a bit of a sleep in whilst Peter went to check in his Westleigh house, and pick up some drinks for the party.

The Verralls arrived to the party first, and got a chance to meet with Robin for the first time. Lara and Matty were suitably impressed. After that, a lot of people arrived quite quickly, and the party got started!

When Jess and Paul arrived, we finally solved the mystery of the gift without a giver! They confirmed that they had ordered the baby bath, clothes and other bits and had it sent directly to us. We were finally able to thank them!

Carl and Michael were extremely generous with gifts for Robin, including a designer outfit, which is just too cute! The Sluis ladies made a gorgeous whale cake for Peter, and the blue icing was a hit!

After the party, everyone including Robin was full and happy, and we had a relaxed dinner with G&G Lees before heading off for bed. 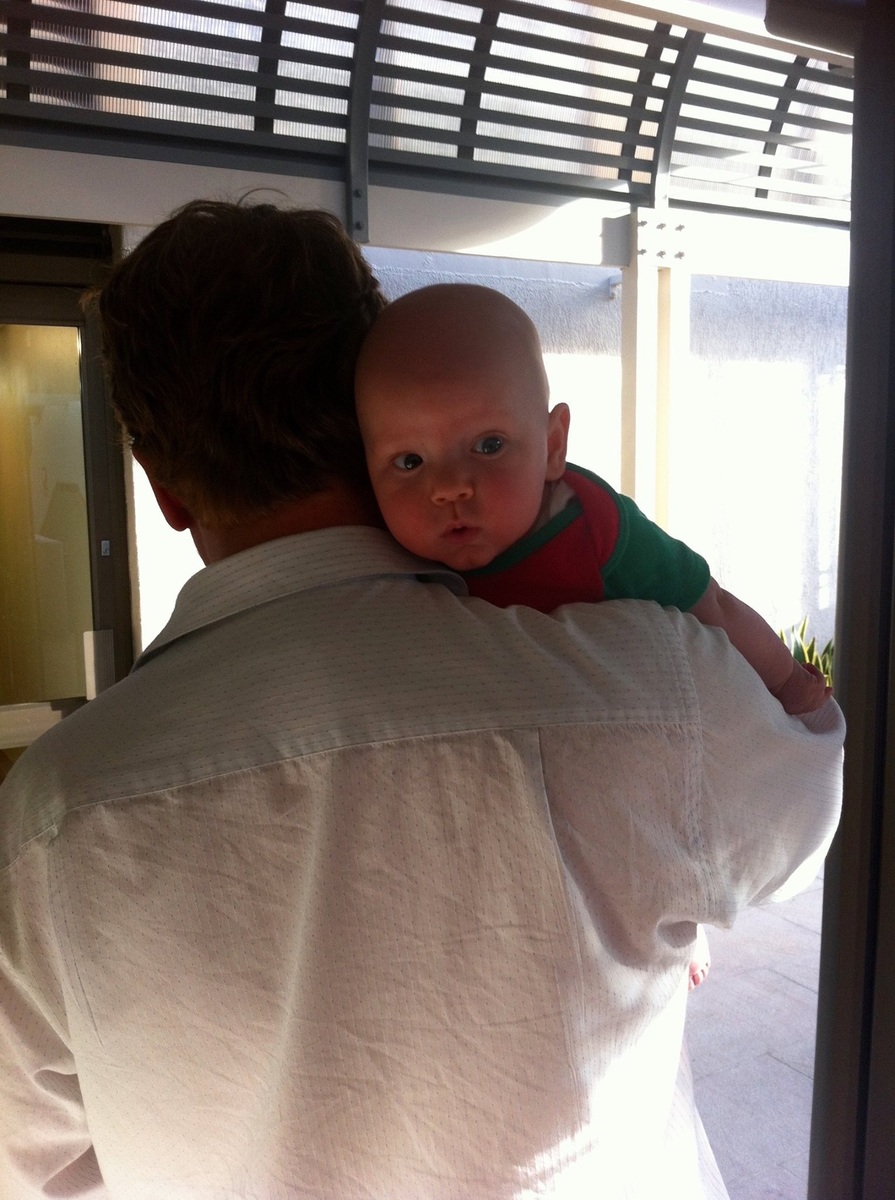 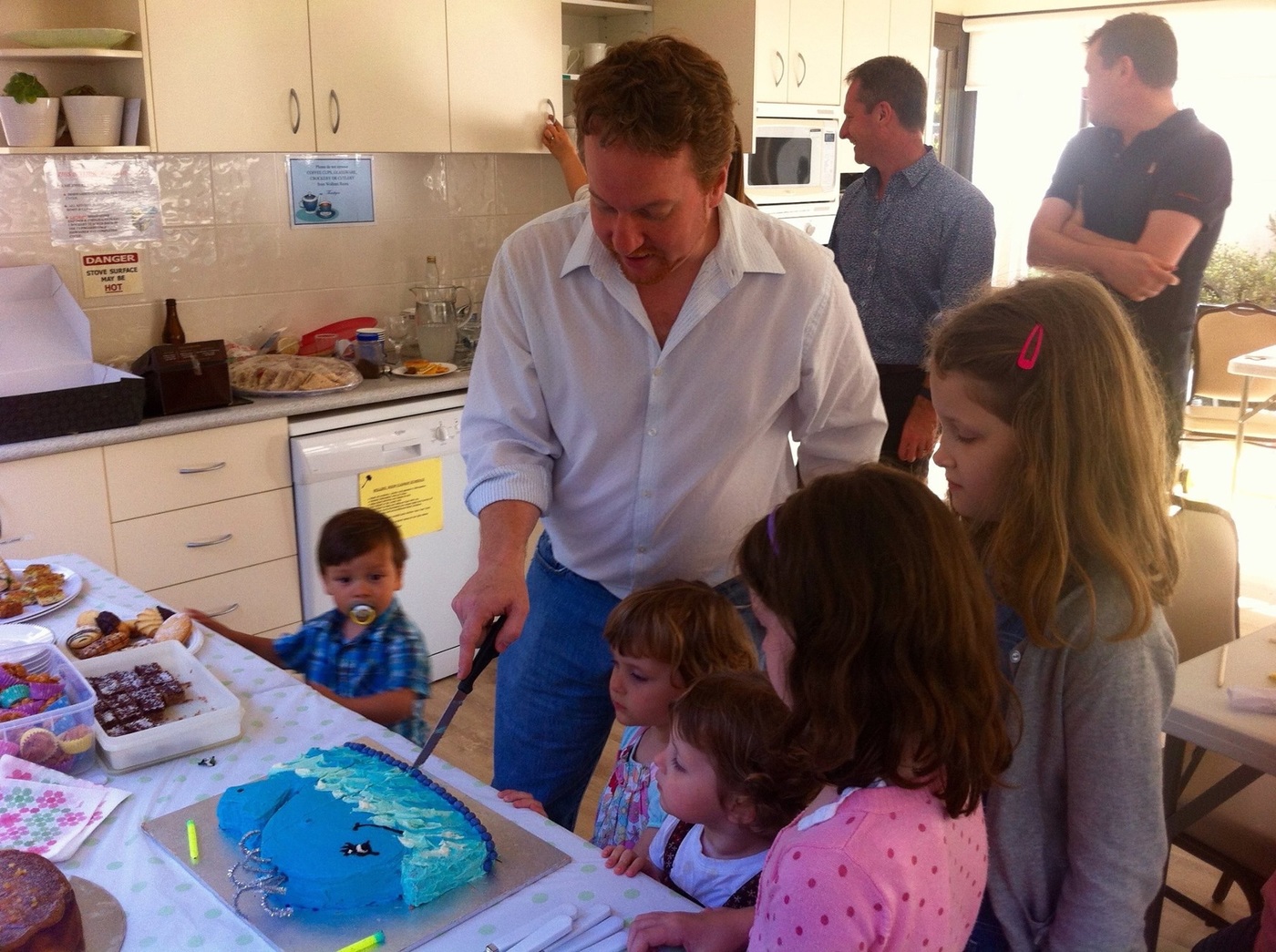 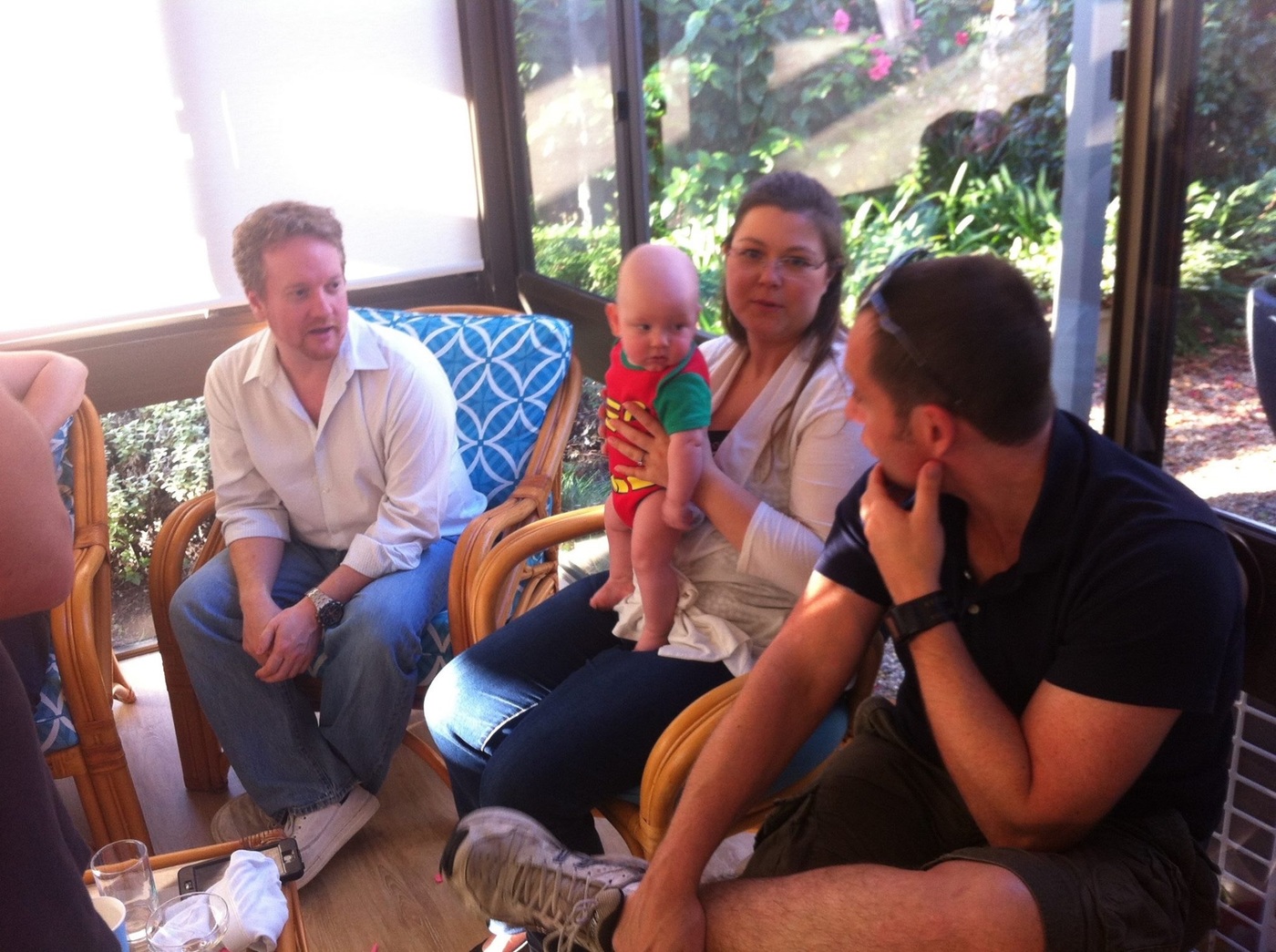 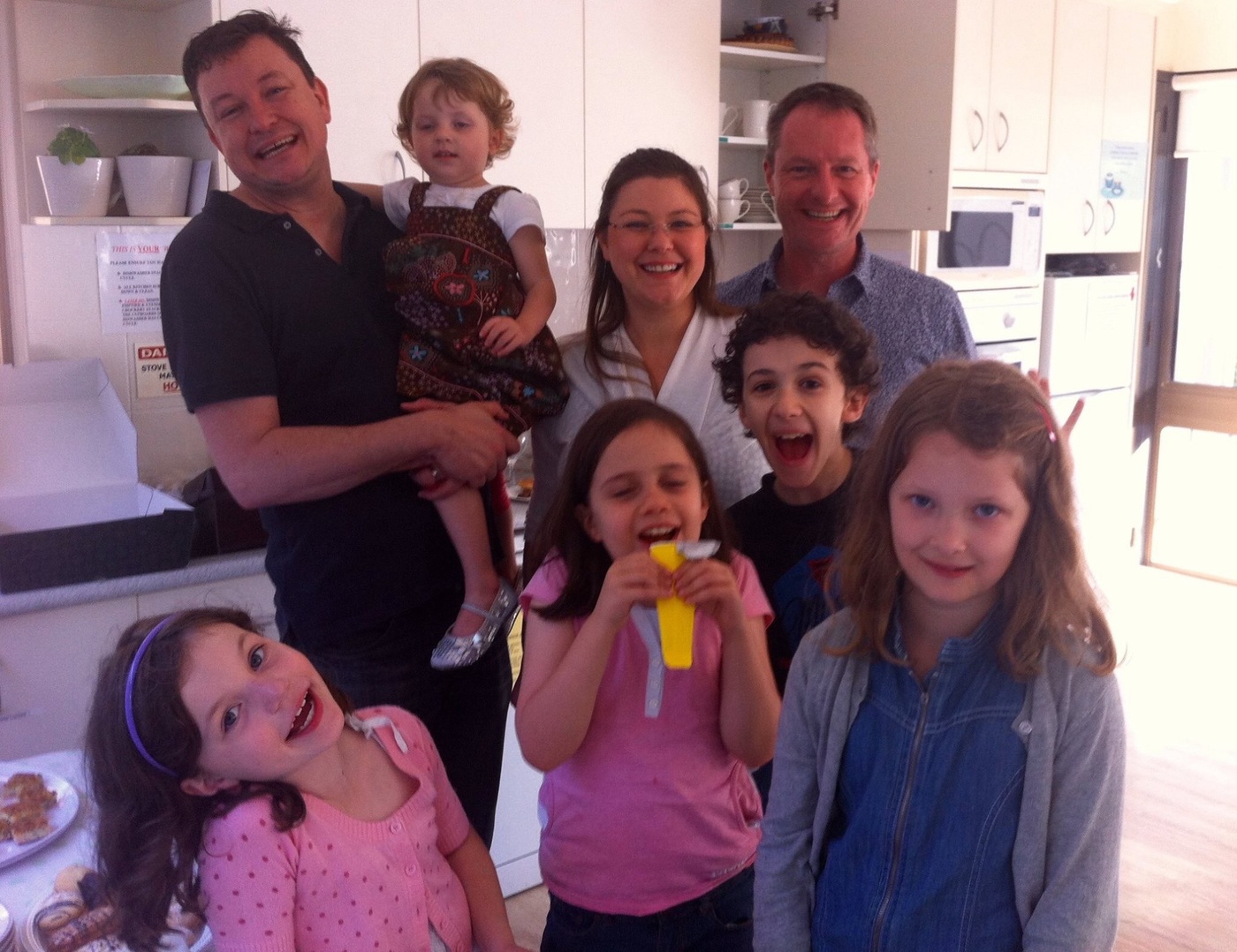 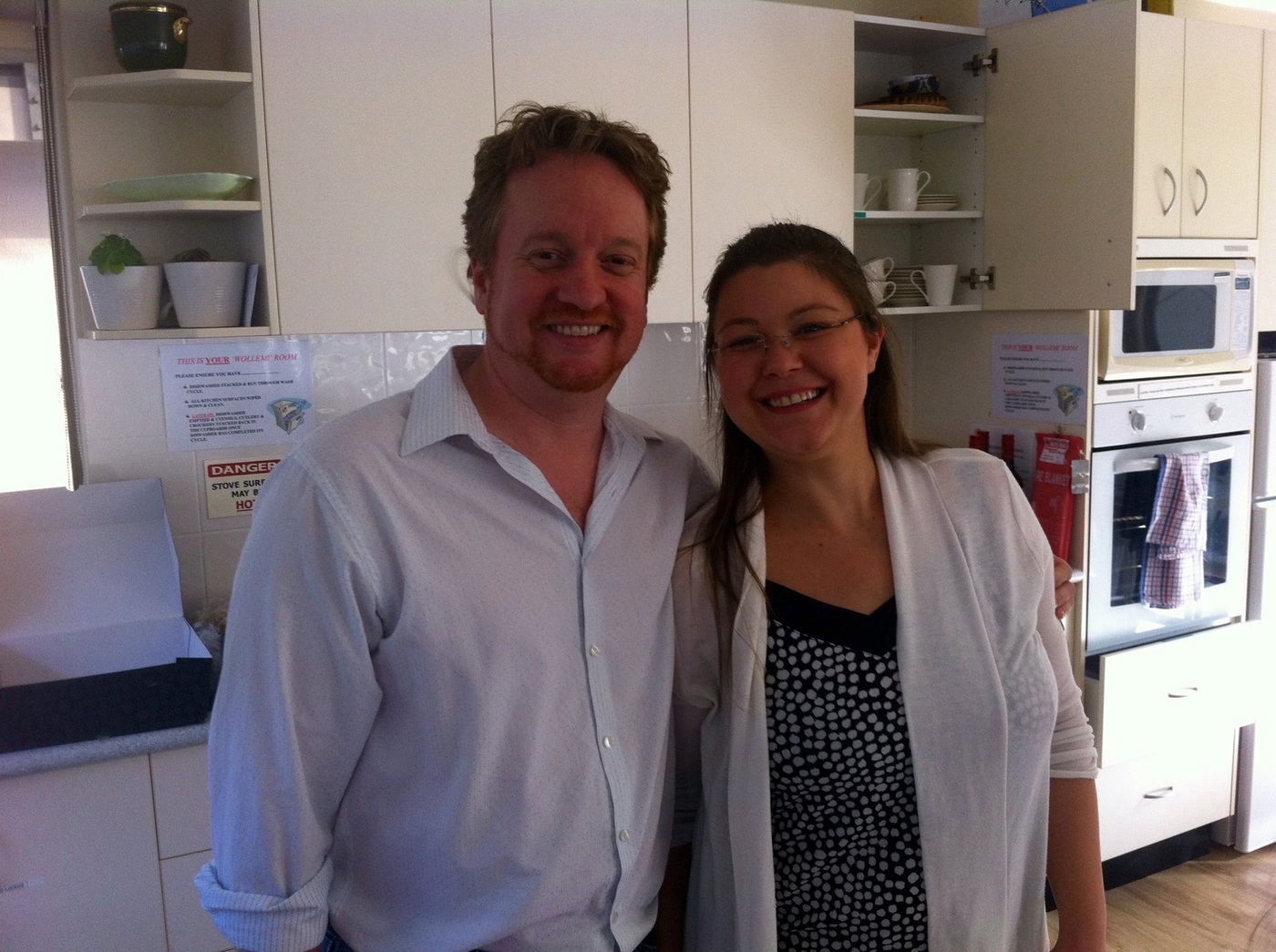 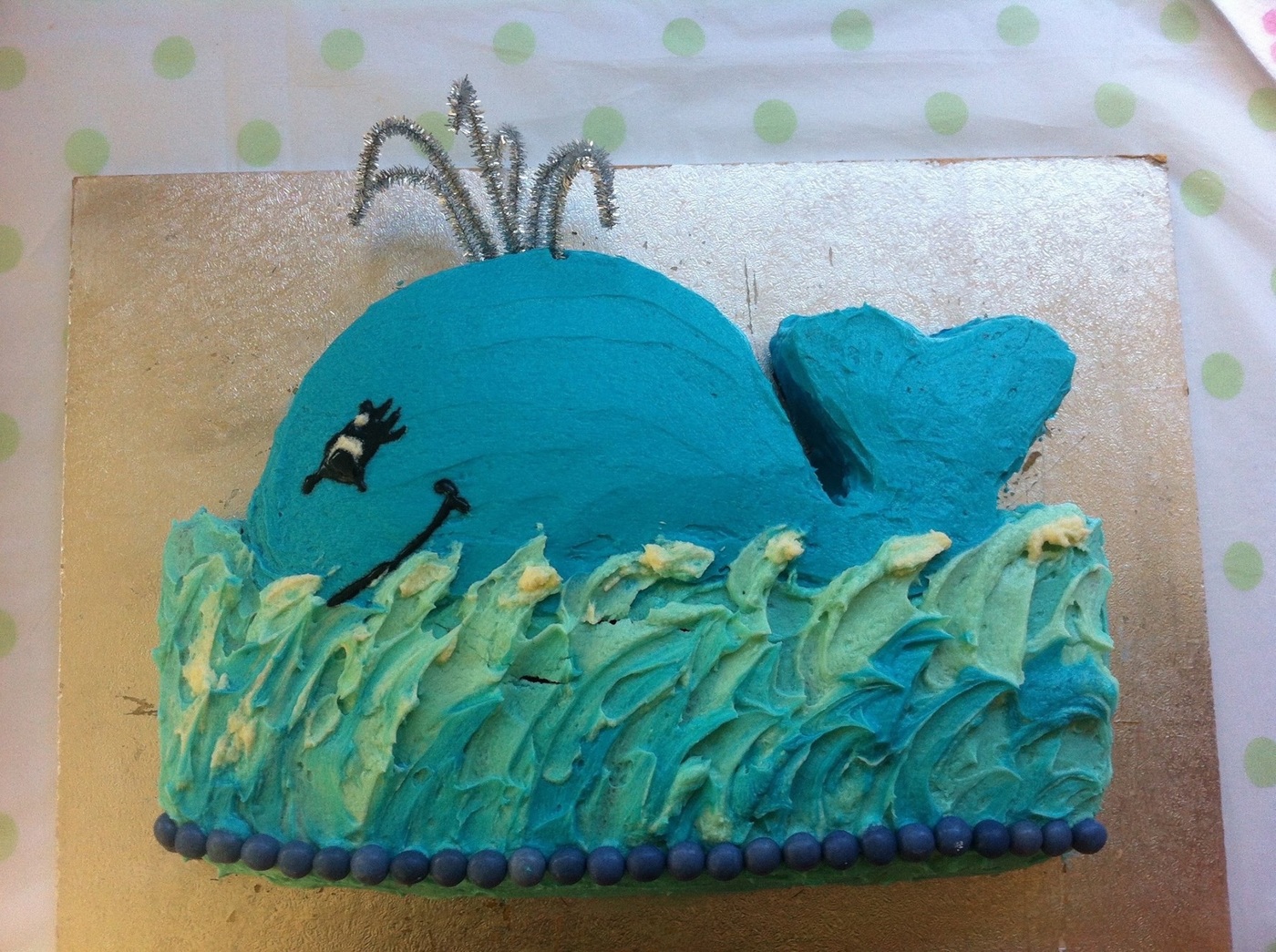